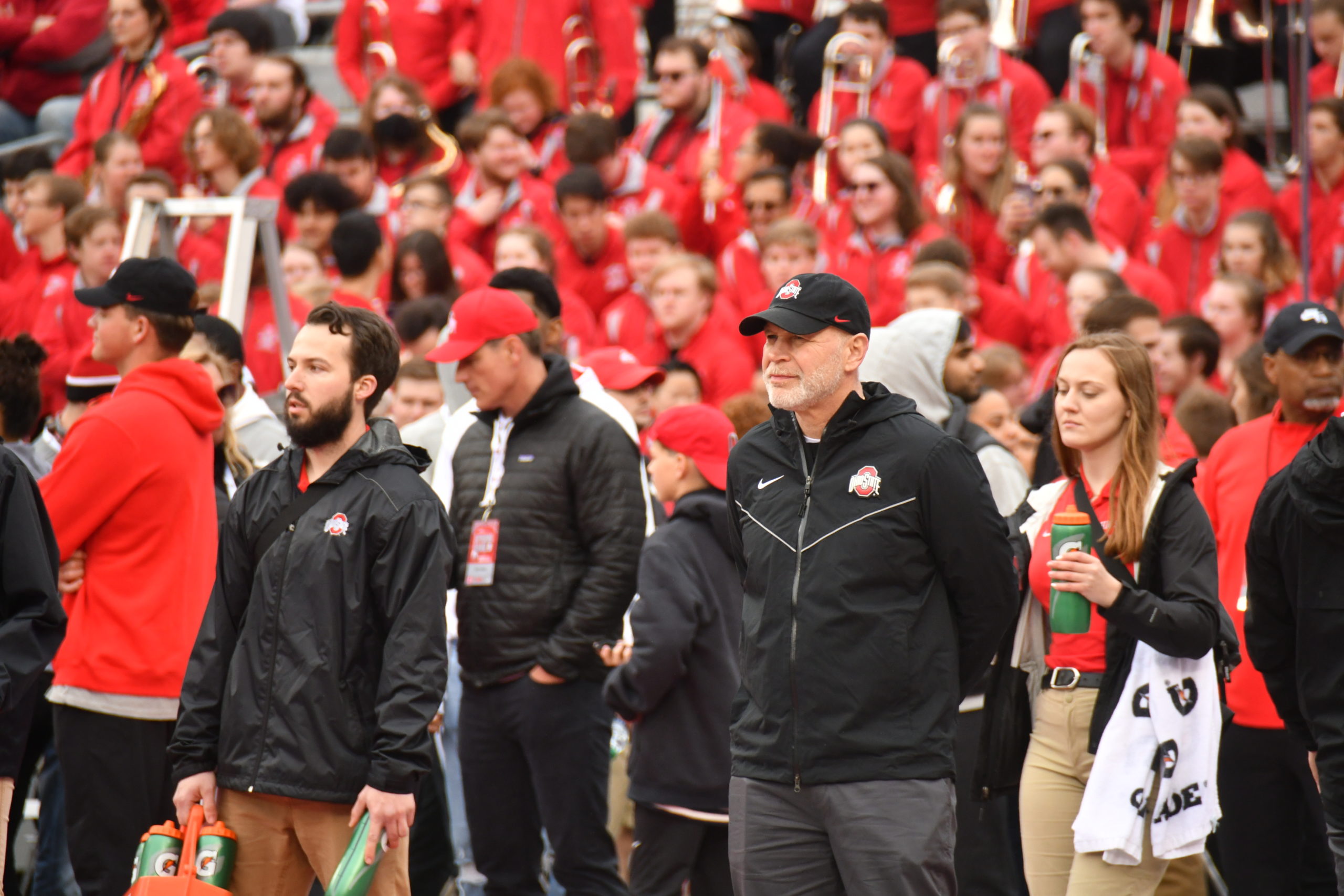 Despite not winning the Big Ten this past season for the first time since 2016, Ohio State opens as the heavy favorite to return to the top of the mountain in the upcoming campaign.

Ohio State has home matchups with Indiana, Iowa, Michigan, Rutgers and Wisconsin, and will travel to face Maryland, Michigan State, Northwestern and Penn State. The Buckeyes are not scheduled to play Illinois, Minnesota, Nebraska or Purdue this season.