Ohio State No. 6 In Both Major Polls 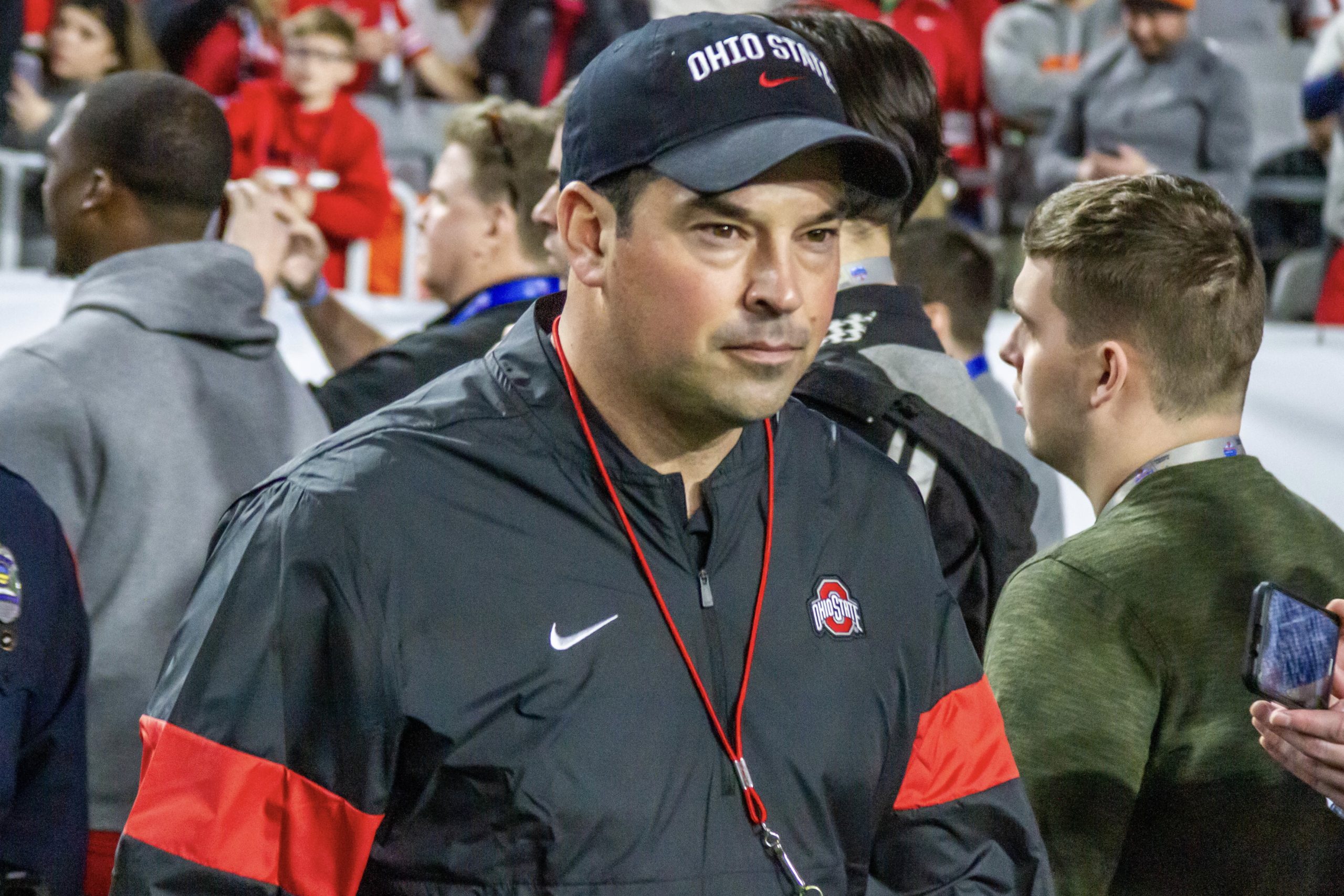 Though the Buckeyes won’t take the field until late October, it was a big week in the polls for Ohio State, with a significant rise in the coaches poll and a return to the AP poll after dropping out due to the original delay of the Big Ten season.

With multiple losses in the top 10 over the weekend, Ohio State jumped from No. 10 up to No. 6 in the latest coaches poll, sitting behind Clemson, Alabama, Florida, Georgia and Notre Dame, while checking in ahead of Auburn, Miami, Texas and Penn State.

The Buckeyes and Nittany Lions are two of the four Big Ten teams in the top 25, along with No. 18 Wisconsin and No. 21 Michigan. Penn State rose three spots from last week, while Wisconsin fell one, Michigan dropped two, and Minnesota fell entirely out of the top 25, from No. 22 down to the second spot in the “others receiving votes” section, picking up 106 votes. Iowa and Nebraska join the Golden Gophers in that list, with 32 and four votes respectively.

Ohio State’s rise is a direct result of two major losses in the top ten. No. 16 Oklahoma fell 13 spots after losing to Kansas State 38-35, while No. 17 LSU plummeted 12 spots following a 44-34 defeat at the hands of Mississippi State, which is making its poll debut up at No. 14. The Buckeyes also jumped over No. 9 Texas, which needed overtime to beat Texas Tech, and No. 7 Auburn, which moved up just one spot after a win over Kentucky.

In the AP poll, Ohio State didn’t see a complete return to its lofty top five preseason standing, but the Buckeyes are back among the ranked, checking in at No. 6. Along with Ohio State, Penn State (No. 10), Wisconsin (No. 19) and Michigan (No. 23) represent the Big Ten in the poll, with Minnesota and Iowa among the other schools picking up votes.