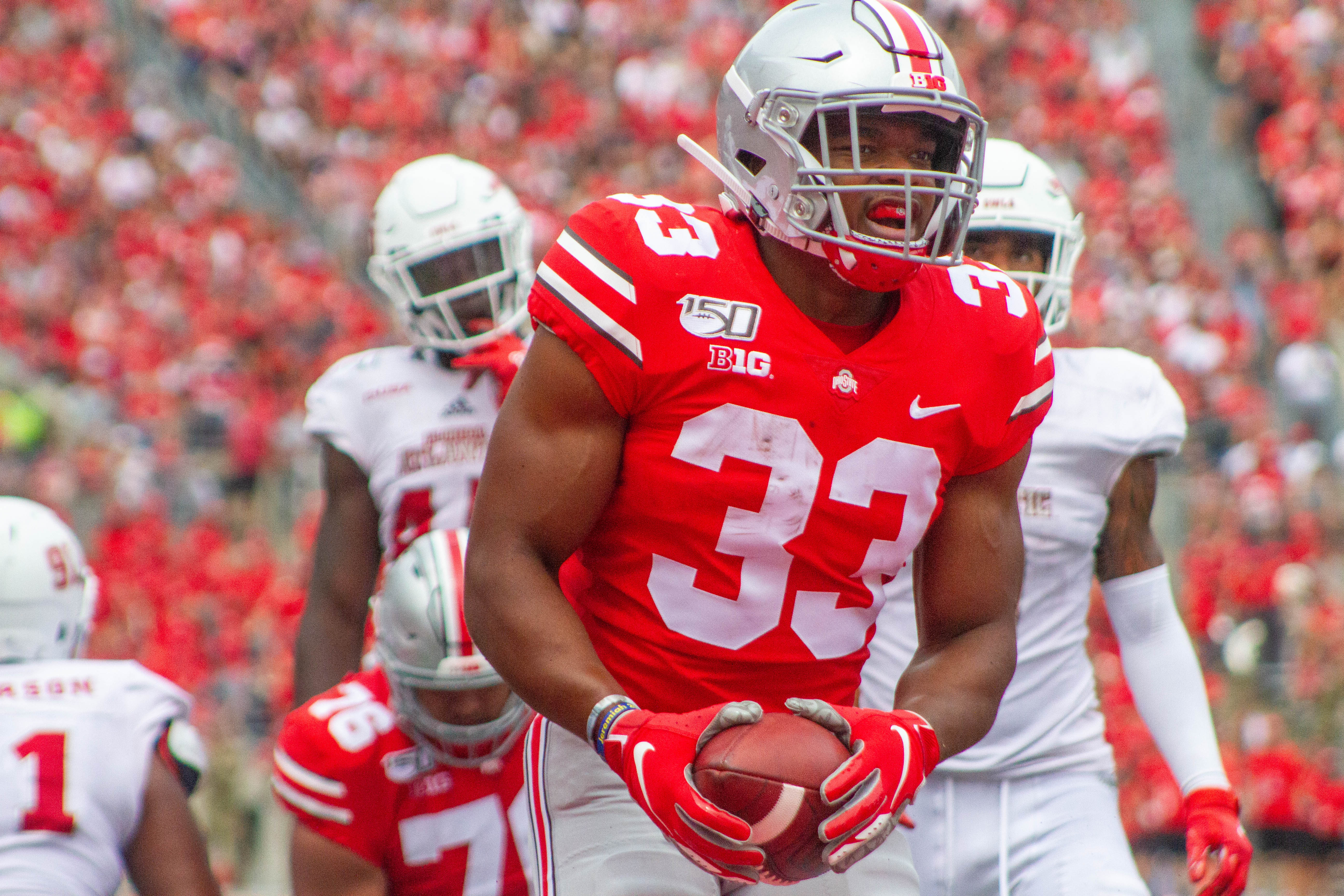 It was announced Monday that Ohio State and Michigan’s Dec. 12 matchup will once again be playing the annual matchup of The Game at noon, and it will also once again be covered by FOX.

It was also confirmed again that Ohio State’s opening matchup with Nebraska will take place at noon on Saturday, Oct. 24 as a host of FOX’s Big Noon Kickoff.

The Big Ten also announced five of the upcoming Friday games, starting with Wisconsin-Illinois on Oct. 23, which will be the first official game for the Big Ten football season.

Later in the schedule, Minnesota has three scheduled Friday games in four weeks against Maryland, Iowa and Purdue, while the Cornhuskers and the Hawkeyes will face off on Nov. 27 at a date yet to be determined.