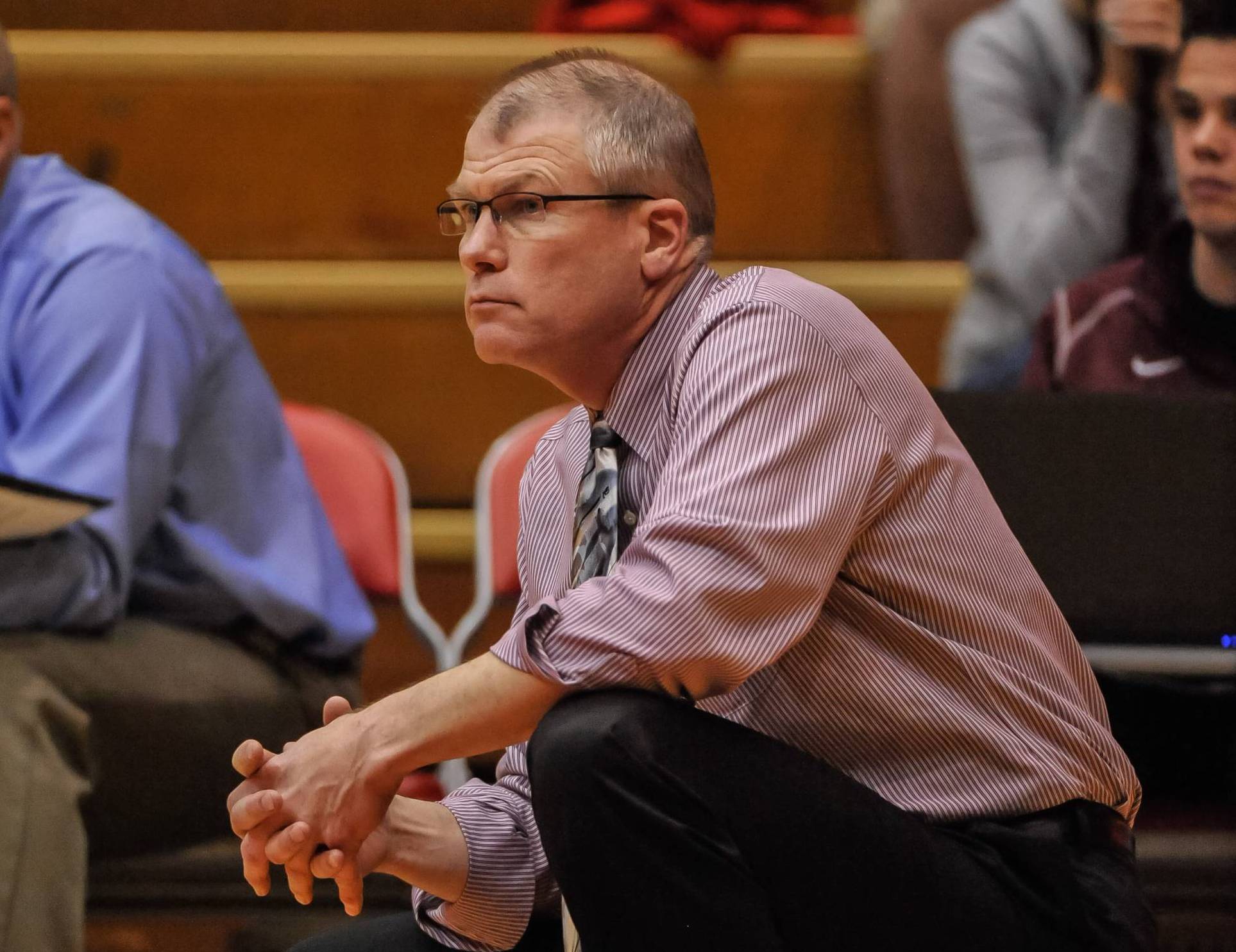 “Reflecting back on the 35 years spent as head coach at Ohio State I would be remiss if I did not say ‘thank you’ to the many people who helped me not only begin my journey at Ohio State, but also provided support and guidance along the way,” Hanson said in a statement. “Thank you to Jim Jones, Jim Stone, Phyllis Bailey, Bill Myles, Andy Geiger, Michelle Willis, Chris Schneider, Janine Oman and most especially Gene Smith for his support of our program, as well as men’s collegiate volleyball. In addition, I’d like to express my gratitude to Tim Embaugh, Sean Byron and Kevin Burch, three of the best coaches that I have ever had the pleasure of working with.

“I would also like to say thank you to the many, many student-athletes that chose to enroll at Ohio State and become members of our volleyball program. The legacy of Ohio State volleyball was and has been built by all of those fine young men that wore the Scarlet and Gray. I am forever indebted to them, as they helped to ensure that Ohio State volleyball remained one of the most respected programs in the country.

“Lastly, I would like to thank my family — Marianne, John, and Phil — for their love and support of the many years that we’ve been a part of the Buckeye family.  I will certainly miss Ohio State and the volleyball program, but I will never forget it.”

Hanson led the Buckeyes to 18 Midwestern Intercollegiate Volleyball Association regular-season championships during his tenure. He was inducted into the AVCA Hall of Fame in 2015 and the Ohio State Athletics Hall of Fame in 2017.

“Pete Hanson’s Buckeye career embodied our mantra of ‘The People. The Tradition. The Excellence,’” athletic director Gene Smith said in a statement. “He’s found success on the court and molded young men off of it, preparing them for life after college. Pete leaves a lasting legacy at The Ohio State University.”

Hanson concludes his career with a .665 overall winning percentage. His 712 wins, compared to 359 losses, rank third all-time in NCAA history.