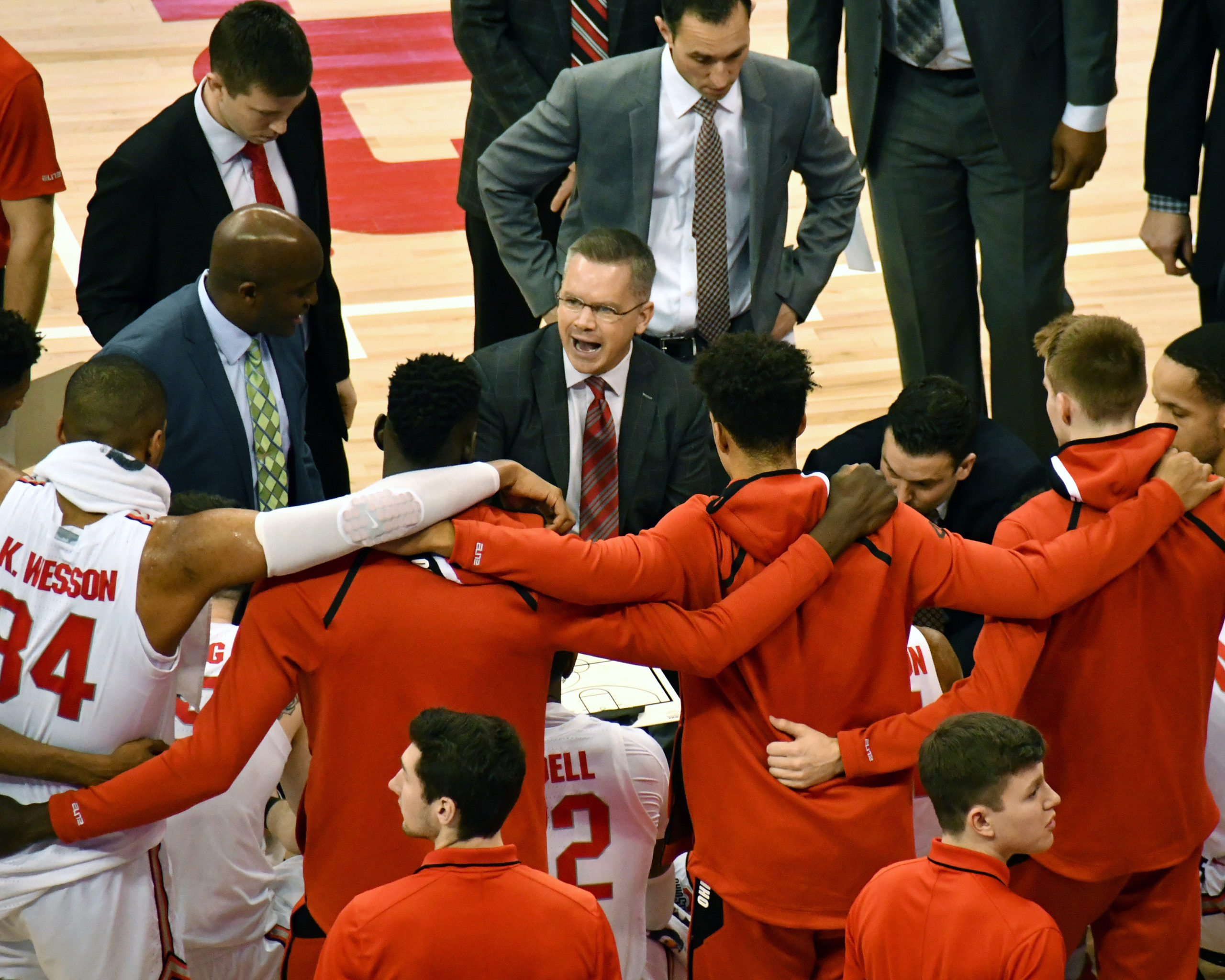 Ohio State men’s basketball has its first confirmed nonconference game for the upcoming season, as it was announced that the Buckeyes will be playing Oakland to open their 2020-21 campaign, according to Jon Rothstein of CBS Sports.

Source: Ohio State will open the 20-21 college basketball season in Columbus against Oakland.

The Golden Grizzlies reside in Auburn Hills, Mich. and held a 14-19 record and an 8-10 record in the Horizon League. Ohio State most recently played a team from the conference on Dec. 18, 2018, when the Buckeyes defeated Youngstown State 75-56.

According to Tony Paul of The Detroit News, Ohio State will be playing Oakland nearly six figures for the matchup.

This is the first confirmed game on Ohio State’s schedule for next year. The Buckeyes will also be a part of the Battle 4 Atlantis mid-season tournament that will have Ohio State potentially go up against any of Creighton, Duke, Memphis, Texas A&M, Utah, West Virginia and Wichita State, all of which are known to be participating.