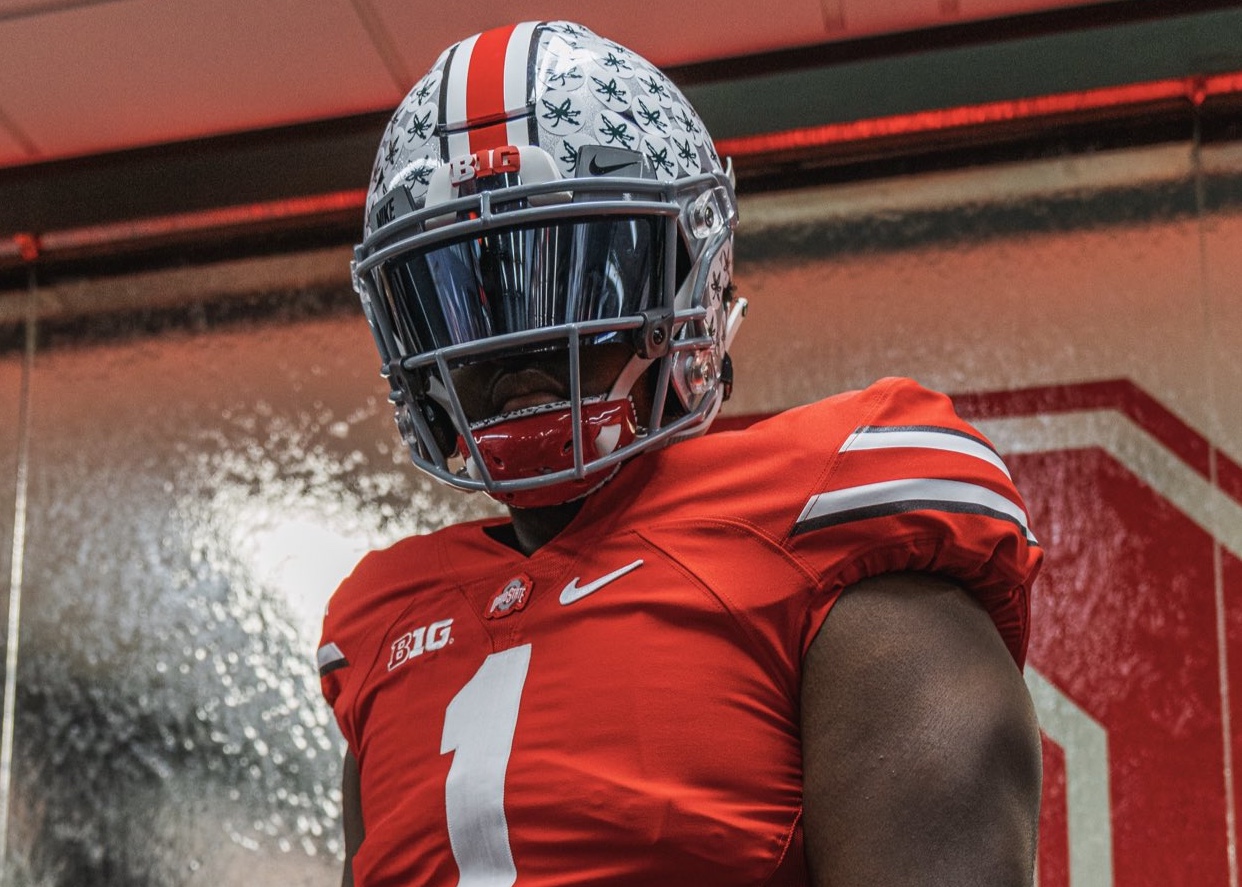 The 6-3, 270-pound Bradley is considered the 11th-best defensive tackle and No. 184 prospect overall in the class of 2021, as he recorded 41 tackles, five tackles for loss and one sack to lead the Cougars to the state playoffs last fall.

The Buckeyes were among the first programs to extend a scholarship offer to Bradley last September, and he attended a pair of home games in November. That gave him and his family a chance to bond with defensive line coach Larry Johnson, and the two have maintained constant contact ever since.

Bradley does not have a timeline when it comes to making a decision on his future, though rumors of a potential commitment surfaced after his teammate, four-star defensive end Demeioun Robinson, pledged his services to the Terrapins last week. That said, he hopes to take all five official visits this summer and then announce his school of choice before the start of his senior season.