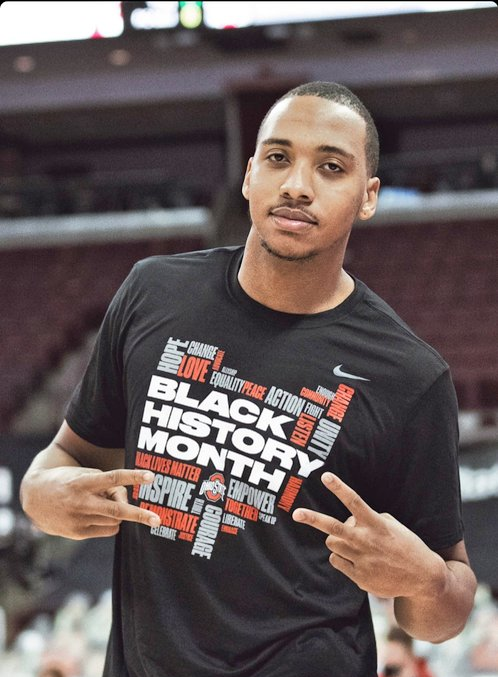 The Ohio State men’s basketball team may have dropped its first game since a 67-65 loss to Purdue on Jan. 19, but that didn’t change what the experts think about the Buckeyes’ seeding come NCAA tournament time.

Despite the 92-87 loss to Michigan on Feb. 21, Ohio State has remained a projected No. 1 seed on CBS Sports, ESPN, Fox Sports and USA Today, with Gonzaga, Baylor and the Wolverines filling the top three seeds, in that order, on every major projection.

Ohio State sits at an 18-5 record and a 12-5 record in the Big Ten, with signature wins over Illinois, Iowa, Rutgers (twice), UCLA and Wisconsin, among others.

On KenPom, Ohio State ranks No. 7 overall, behind the typical Gonzaga, Baylor and Michigan at No. 1, 2 and 3, respectively, but also Iowa, Illinois and Houston at No. 4, 5 and 6 respectively.

Luckily for the Buckeyes, they will have the opportunity to prove themselves worthy of ranking over the Hawkeyes and the Illini, with matchups against both teams, at home, in the final two regular season games of the season.

Looking specifically at the projected bracket made by ESPN’s Joe Lunardi, Ohio State is projected to play James Madison, and would then play the winner of Florida-Oregon in the 8-9 matchup. The 2-seed in Ohio State’s region is Alabama, who is 18-5 and ranks right behind the Buckeyes at No. 8 in KenPom.

There are a total of 10 Big Ten teams projected to make the tournament, according to Lunardi: Michigan (1-seed), Ohio State (1), Illinois (2), Iowa (2), Purdue (5), Wisconsin (5), Rutgers (8), Maryland (10), Indiana (11) and Minnesota (11). The Terrapins are one of the last four teams projected in without having to play in the First Four, while the Hoosiers and Gophers are both projected as two of the last four teams to make the field.