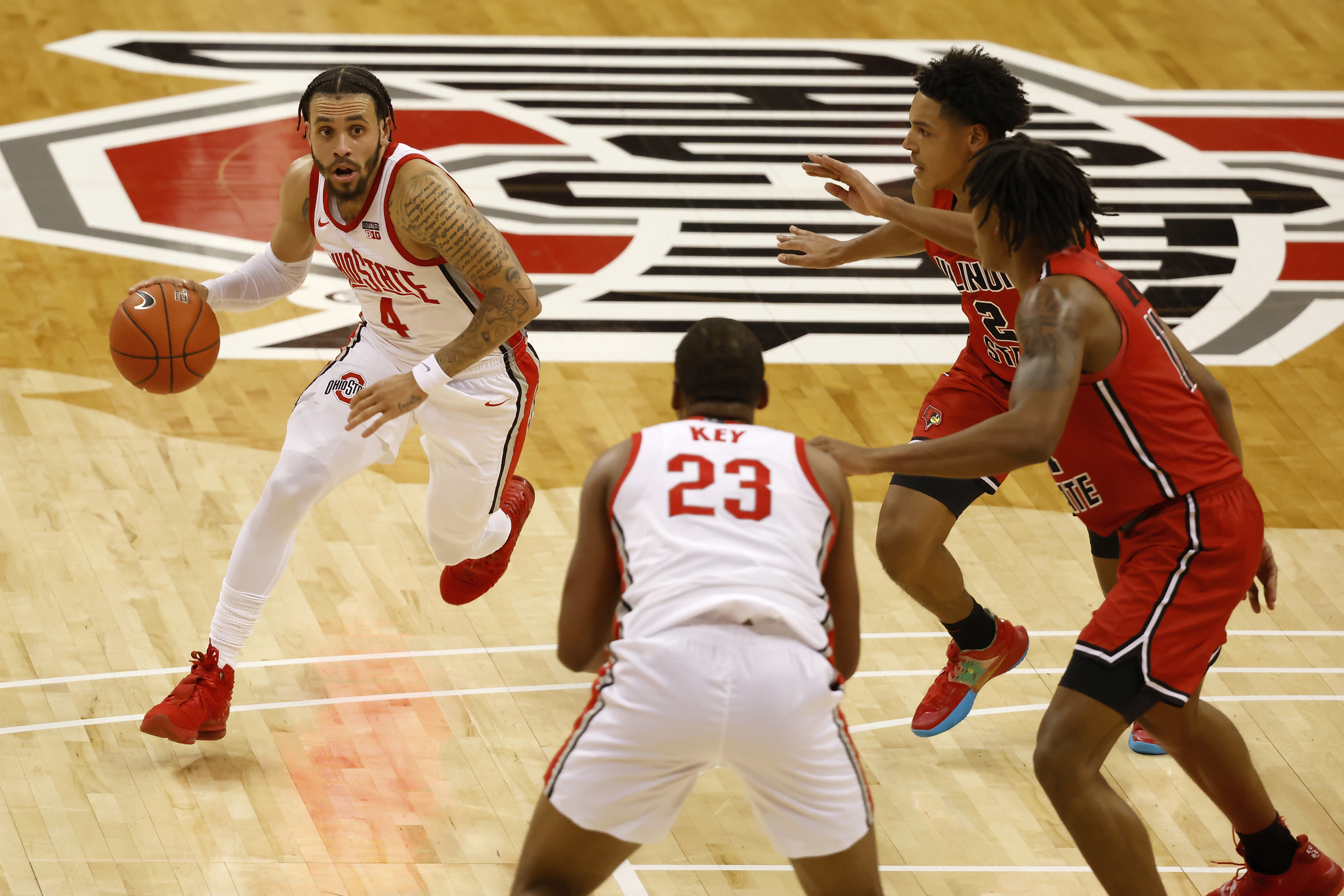 Washington started the week with a 21-point effort against Penn State, where he shot 6 of 9 from the field and 4 of 5 from behind the arc. He added three rebounds and an assists in the 92-82 victory.

He followed that performance with a career-high 30 points on 12-of-18 shooting in a 92-87 loss to Michigan. Washington connected on 5 of his 10 three-point attempts while also contributing with a rebound and three assists.

Washington has also been impressed from the free throw line, connecting on 64 of his 72 attempts from the charity stripe, good for an 88.9-percent success rate.