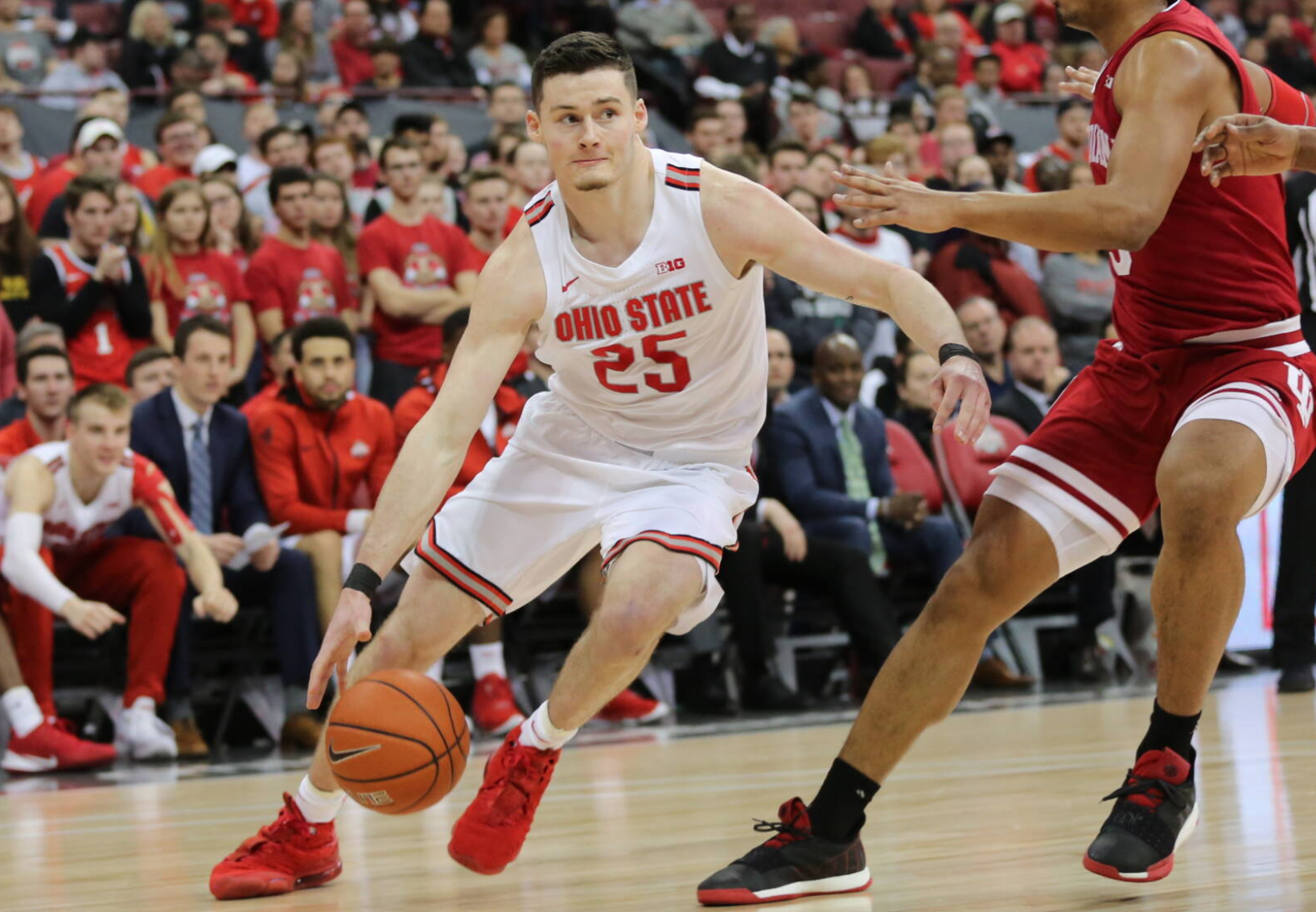 Ohio State will open the 2020-21 men’s college basketball season ranked No. 23 in the preseason Associated Press poll, finding itself in the top 25 for the second straight season.

Head coach Chris Holtmann’s squad was ranked No. 18 prior to the 2019-20 campaign, and the group rose to No. 1 in December 2019. When the season was cut short due to COVID-19, the Buckeyes were the No. 19 team in the nation, according to the AP poll.

Being ranked to start the season has not been a common theme in Columbus recently, with the No. 18 ranking to open last season was the first time Ohio State appeared in the preseason AP poll since it was No. 20 to open the 2014-15 season.

Entering the season, the Scarlet and Gray were supposed to take on Memphis in the Bad Boy Mowers Crossover Classic in Sioux Falls, S.D., on Nov. 25. However, the Buckeyes opted out of the tourney due to the COVID-19 positivity rate in South Dakota and a mandatory 14-day quarantine for Ohioans returning from the state.

Whether Ohio State will add more games remains to be seen, but the program is planning to supplement its schedule by adding a few contests.