Ohio State’s Nov. 21 Matchup With Indiana Gets A Noon Kickoff 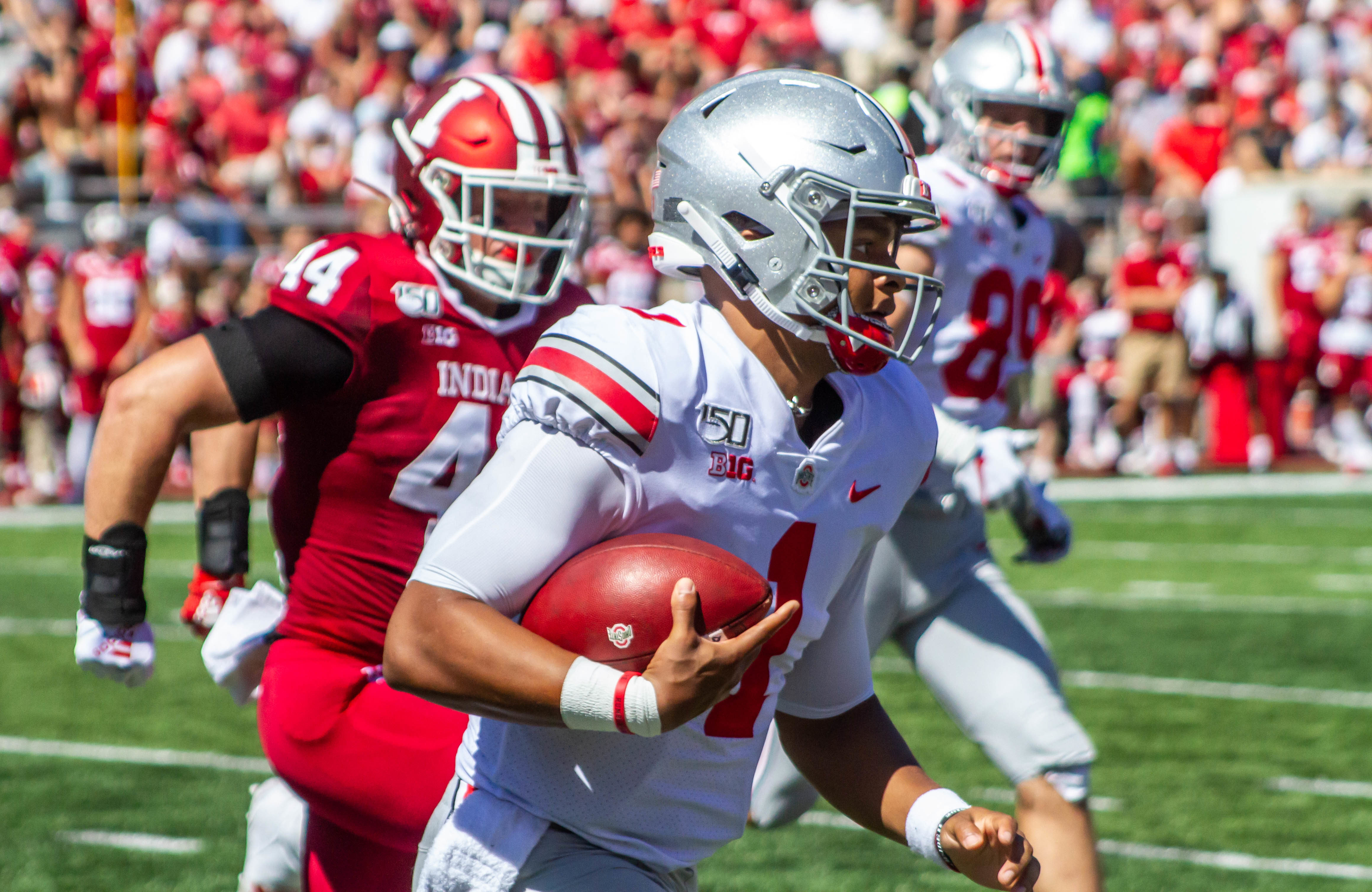 With a ranked – and potential top 10 – matchup between Ohio State and Indiana set to occur in less than two weeks, it was announced on Monday that the Buckeyes and Hoosiers will face off at noon on Nov. 21, and that the game will be broadcasted on FOX as a part of Big Noon Kickoff.

Ohio State has already had one game on FOX’s Big Noon Kickoff this season, with it coming during Week 1 in a 52-17 victory over Nebraska.

Indiana is currently sitting at 3-0 after wins over Penn State, Rutgers and Michigan to open its season, keeping the #9Windiana possibility alive after the Hoosiers fell short following an 8-5 campaign in 2019. In that season, Indiana fell to the Buckeyes 51-10 on Sept. 14.

The win over the Nittany Lions was only Indiana’s second win in 24 tries against the program, and the victory over the Wolverines was its first since 1987. The Hoosiers will need that same level of magic against the Buckeyes, who have won their last 25 games against Indiana dating back to Oct. 8, 1988.

Ohio State is currently ranked at No. 3, while Indiana is currently at No. 10, signifying a possibility for the game being a top 10 matchup if the Buckeyes and Hoosiers can defeat Maryland and Michigan State, respectively, in their fourth games.