Ohio State Men’s Basketball Jumps To No. 13, Women’s Hoops Leaps To No. 14 In AP Poll 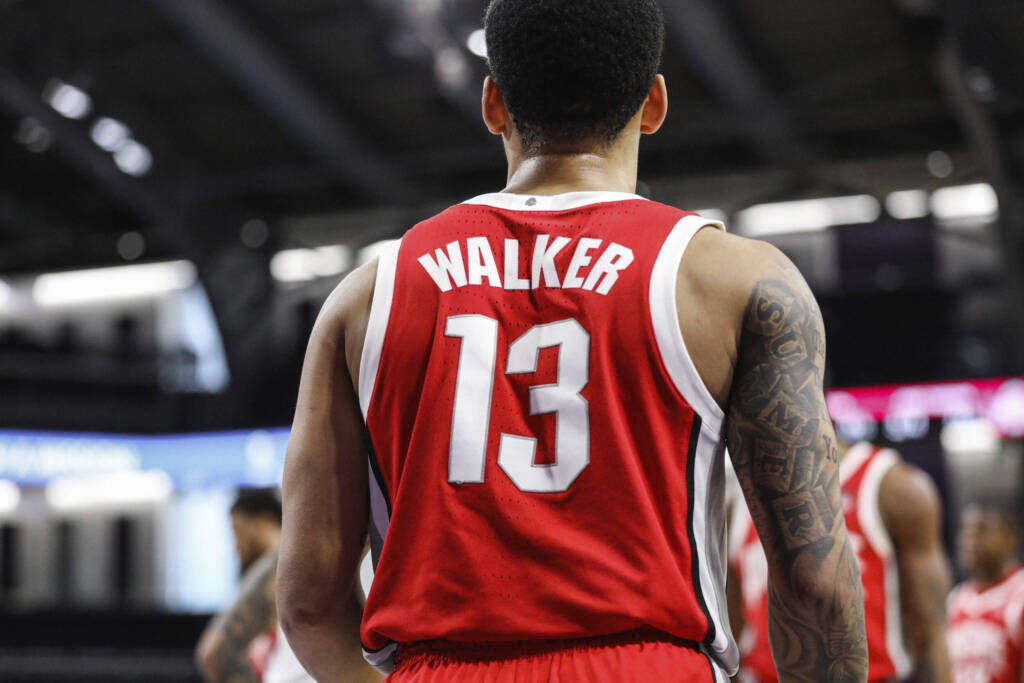 Both Ohio State basketball teams continue to climb in the Associated Press poll.

The men’s team jumped from No. 15 to No. 13 just two week after being unranked, while the women’s team elevated three spots to No. 14 after taking down undefeated Michigan.

Chris Holtmann’s squad has won four of its last five games, taking down Big Ten foes Wisconsin, Illinois and Rutgers on the road and beating Northwestern at home. The one loss came in heartbreaking fashion against Purdue when Boilermaker freshman guard Jaden Ivey drilled a three-pointer for the win.

The Buckeye men’s basketball team has ascended to become the third-highest ranked team in the conference, trailing No. 4 Michigan and No. 7 Iowa. No. 14 Wisconsin, No. 19 Illinois and No. 21 Minnesota follow Ohio State in the rankings.

The women’s squad rose from No. 17 to No. 14 after beating the Wolverines in thrilling fashion. Kevin McGuff’s unit is the third-ranked team in the Big Ten, trailing No. 7 Maryland and No. 12 Michigan. No. 16 Indiana and No. 23 Northwestern round out the conference’s teams ranked within the top 25.