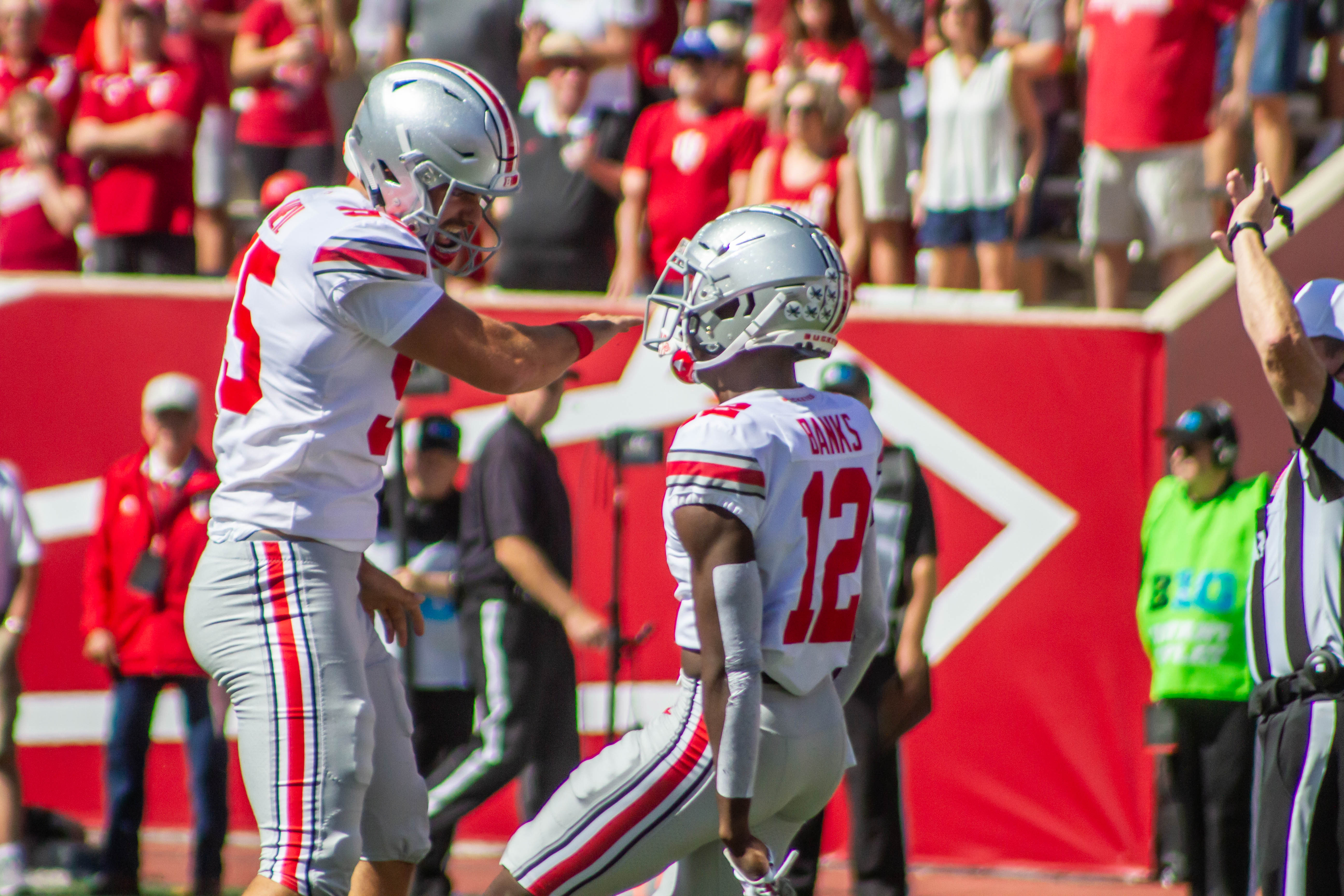 The Buckeyes have an off week between, but they will be going back to back with the same kickoff time.

Ohio State’s next matchup — a Nov. 9 game at home against Maryland — is set to kick off at noon.

The Big Ten Conference has just announced that the Ohio State vs. Maryland football game, to be played Nov. 9 at Ohio Stadium, will have a noon kick with FOX Sports televising.

Also staying consistent is FOX, who once again taking the reigns after putting the Buckeyes matchup with Wisconsin on its main network for its Big Noon Kickoff segment that includes former Ohio State head coach Urban Meyer.

This is the fifth noon kickoff for the Buckeyes this season, and the fourth at home. Ohio State defeated Indiana 51-10 in Bloomington, and also has wins of 45-21 against Florida Atlantic, 42-0 against Cincinnati and the 38-7 win against the Badgers in noon games at Ohio Stadium.