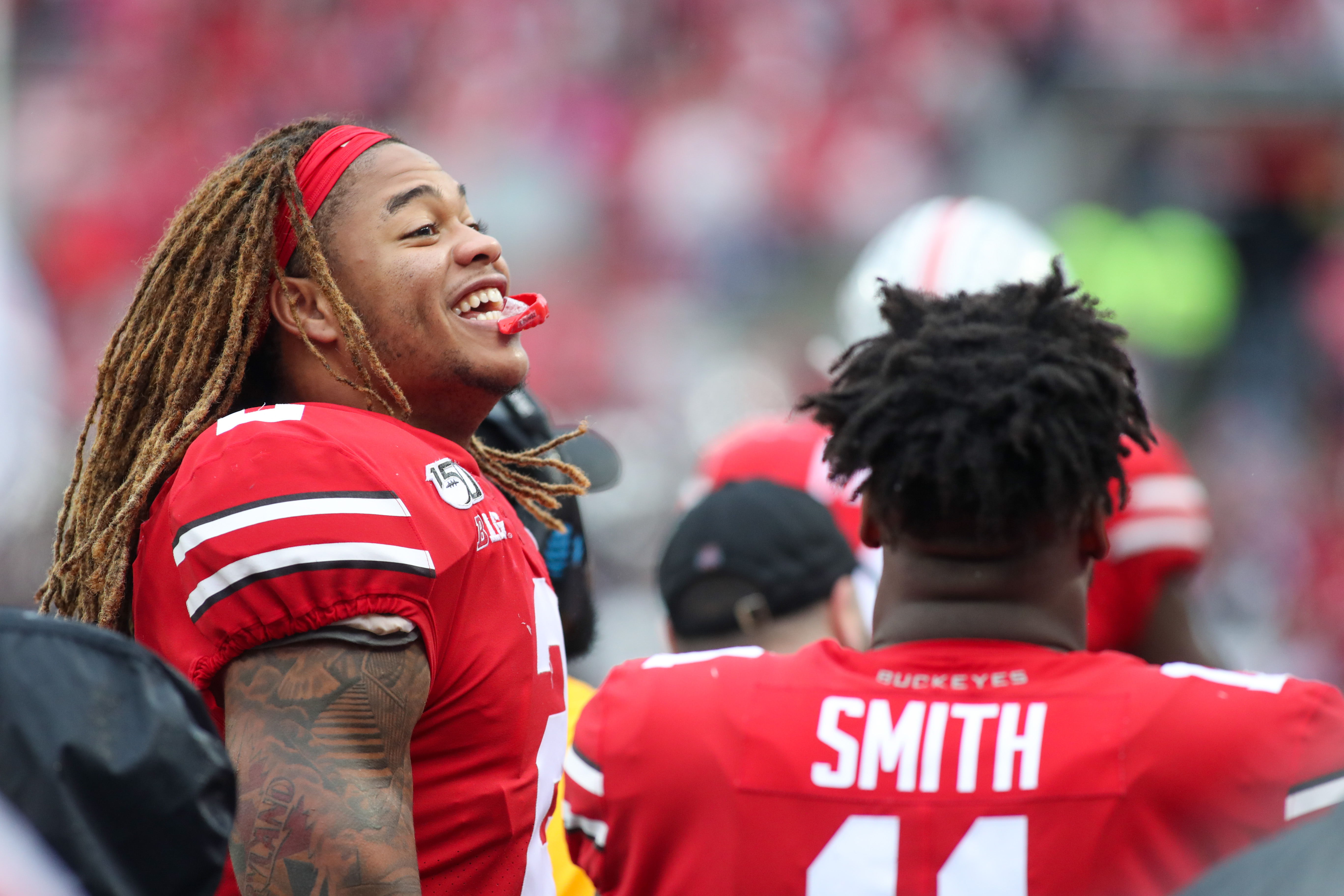 It was a historic day for Ohio State’s Chase Young on the field Saturday against Wisconsin, so it only makes sense that the awards started coming through for him.

Young was named Big Ten Defensive Player of the Week for his four-sack, five-tackle-for-loss performance against the Badgers.

Chase Young of @OhioStateFB is the #B1GFootball Defensive Player of the Week pic.twitter.com/216G871r70

The junior defensive end extended his lead for the most sacks in college football, and also earned two forced fumbles on strip sacks in the 38-7 win against Wisconsin.

The performance captured national attention, and also earned Young the Walter Camp Defensive Player of the Week for the best defensive performance in the NCAA.

The awards did not stop coming in for Young. Two days after the Wisconsin win, he was also named as an addition to the Maxwell Award watch list, an award that is given out to the best player in college football at any position at the end of the season.

J.K. Dobbins and Justin Fields are the other Ohio State players that had been previously named to the watch list.

Young’s four sacks and five tackles for loss both tied Ohio State single-game records, and he is also a single sack away from taking the program record for the most sacks in one season, which is currently held by Vernon Gholston, who recorded 14 sacks in 2007.

Young has at least five games left to break the record.