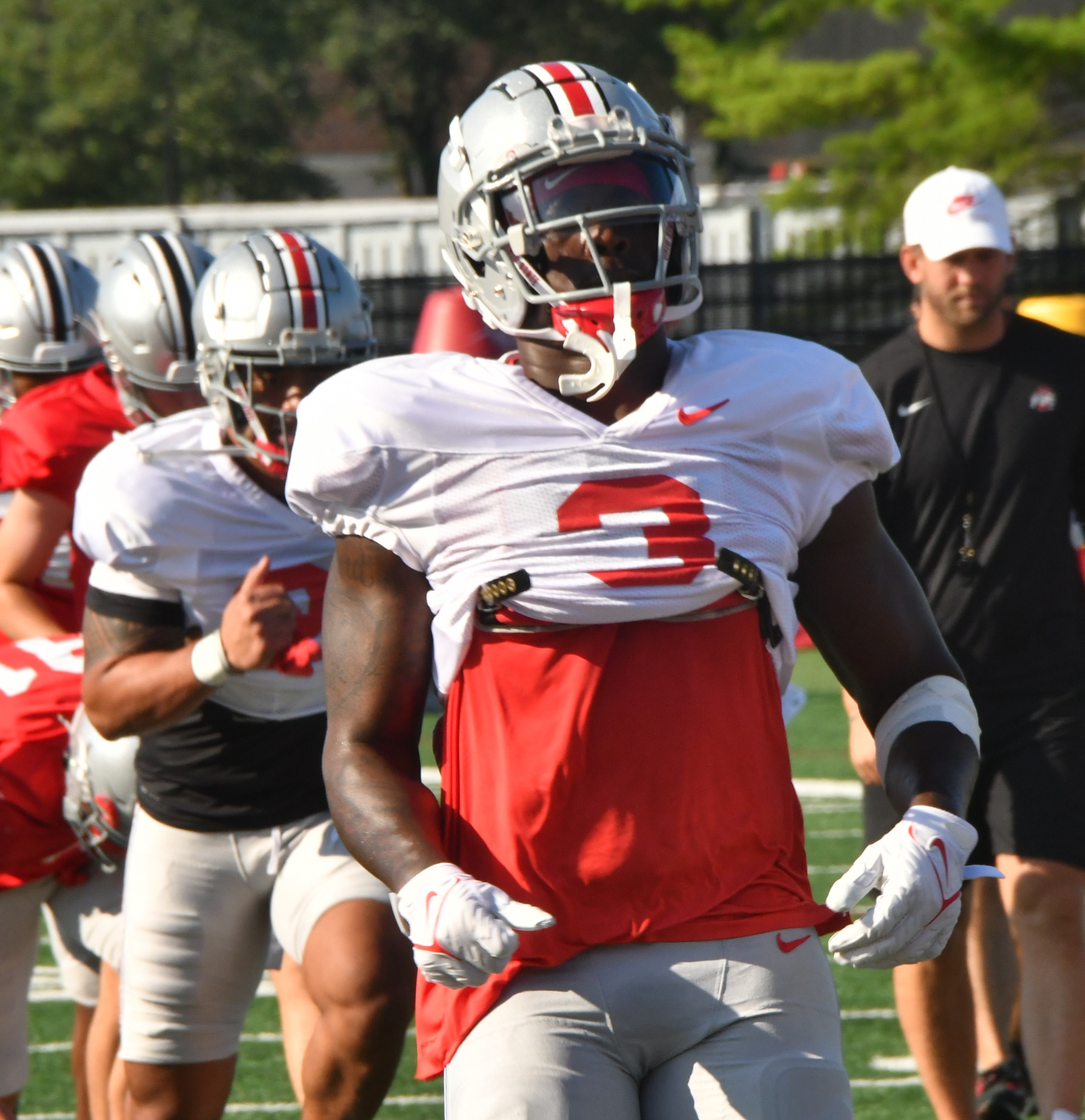 Ohio State fifth-year linebacker Teradja Mitchell announced Monday that he is entering his name into the transfer portal, though he plans to finish out this season with the Buckeyes.

“After heavy prayer and thought, I have decided to enter the transfer portal with one year of eligibility remaining,” Mitchell said in a statement on Twitter. “I am very thankful for my time at Ohio State. It has been an honor to compete and play for one of the greatest universities in the world, with some of the best people in the world.”

Mitchell added that after talks with head coach Ryan Day, he will finish the season out with Ohio State as the Buckeyes prepare to take on No. 1 Georgia in the College Football Playoff semifinals.

Mitchell has appeared in 43 games across five seasons for Ohio State (with eight starts, all in the 2021) and racked up 63 tackles (seven for loss) and a pass breakup for the Buckeyes.

His impact was also felt off the field for Ohio State, as he was named a team captain prior to the 2021 season. A native of Virginia Beach, Va., Mitchell was a four-star prospect coming out of high school in the 2018 recruiting class and was the nation’s No. 44 overall prospect, according to the 247Sports composite rankings.

Mitchell has one year of eligibility remaining wherever he chooses to attend.