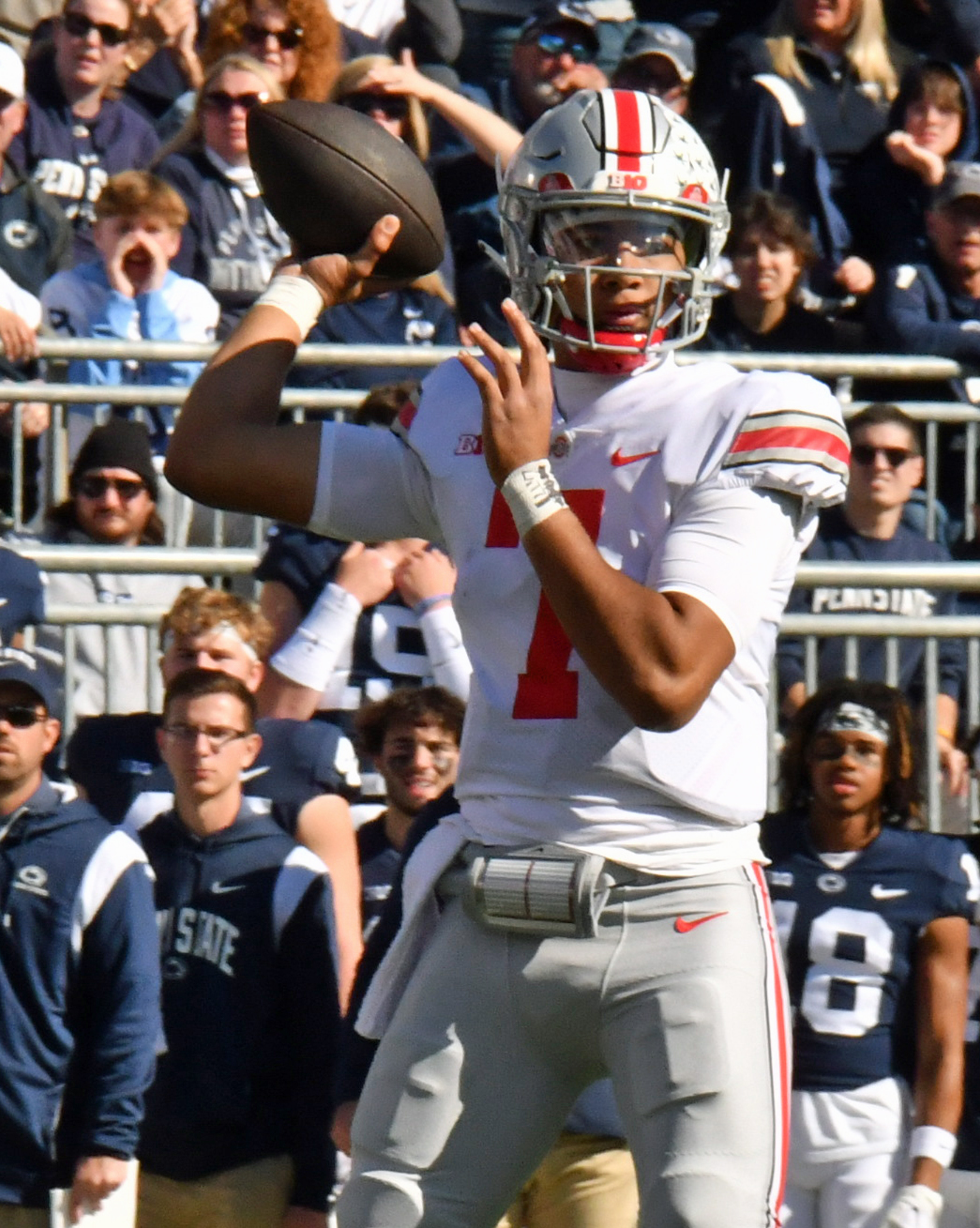 For the second time in as many seasons, Ohio State quarterback C.J. Stroud was named a Heisman Trophy finalist.

Stroud completed 66.2 percent of his pass attempts while amassing 3,340 yards and 37 touchdowns this season, which is tied for first in the country with Williams and Houston quarterback Clayton Tune. Additionally, he leads the country in passing efficiency rating (176.2) and became the only quarterback in Big Ten history with back-to-back seasons with more than 30 touchdowns this year.

Stroud is the fifth Heisman Trophy finalist from Ohio State in as many years, as Stroud went to New York in 2021, quarterback Justin Fields and defensive end Chase Young were finalists in 2019, while quarterback Dwayne Haskins went in 2018.

The Heisman Trophy ceremony takes place on Saturday at 8 p.m. and will be televised on ESPN.