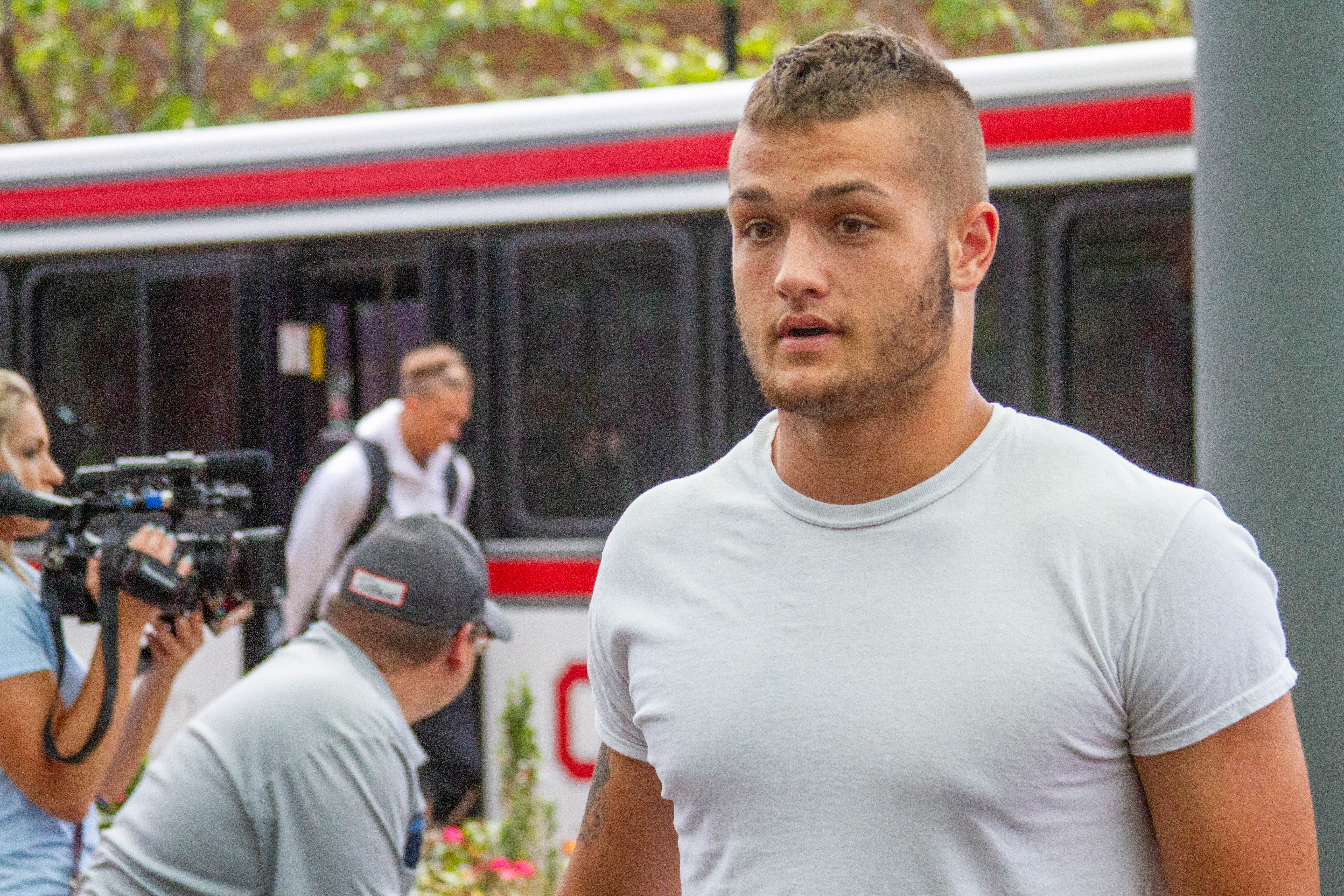 🚫▪️ He's been a playmaker during fall camp. @cstov8 got his stripe off today‼️#GoBucks #ToughLove pic.twitter.com/nur4vpfWaD

The 6-4, 225-pound Stover is a native of Lexington, Ohio. He was named Ohio’s Mr. Football by the Ohio Prep Sportswriters Association and the state’s Gatorade Player of the Year after he recorded 163 tackles and four interceptions and led the Minutemen to the playoffs last fall.