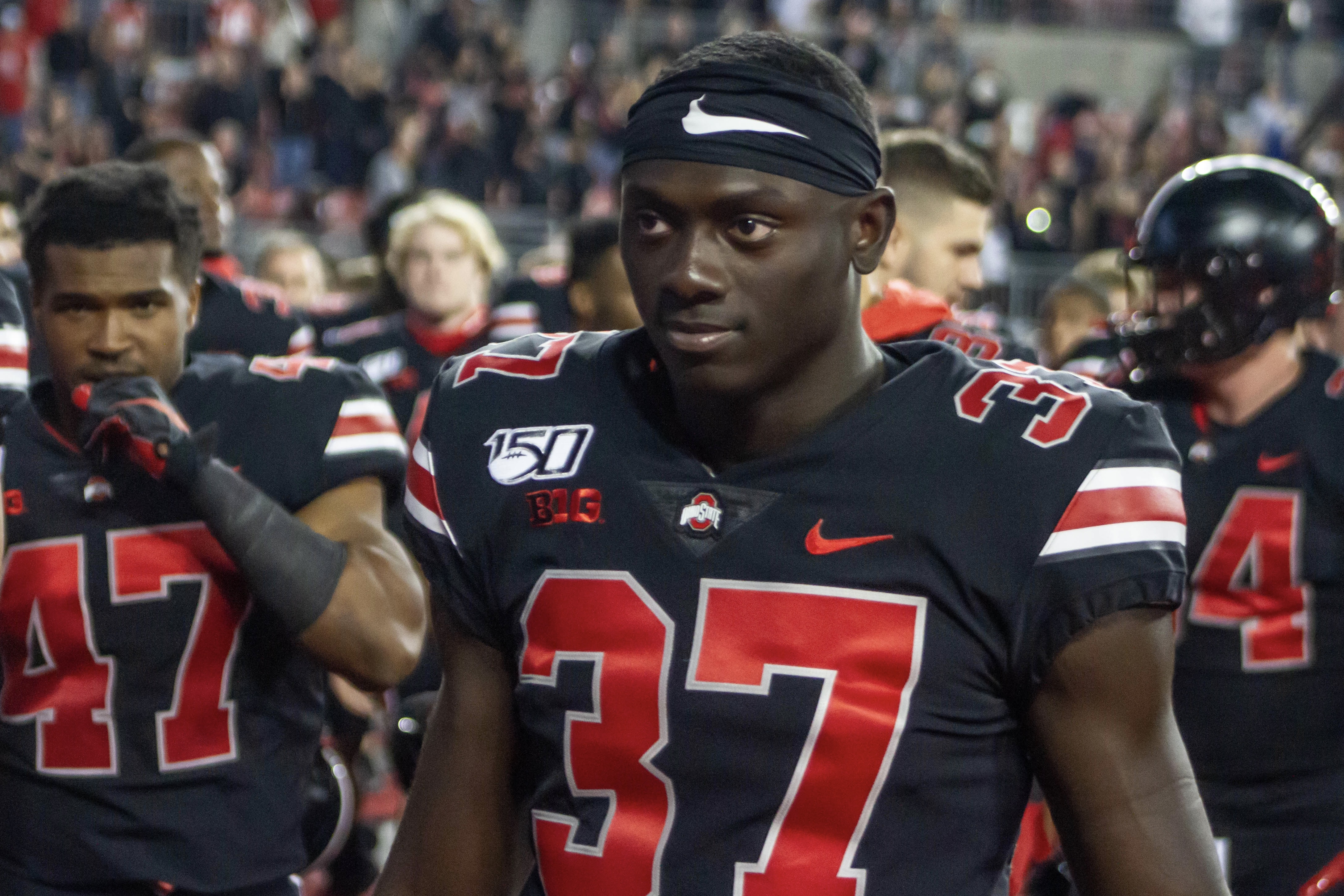 The Wayne, Ind., native recorded five tackles (three solo) in his first season, flashing the speed and athleticism on kickoff coverage that made him an intriguing addition to the 2019 class.

“It was pretty cool, because if you know Ohio State, mostly every player you see that’s balling out played on a special team,” Young told Buckeye Sports Bulletin. “And me playing on a special team as a freshman, becoming that player that will be balling out in a couple of years, is pretty cool. It’s a learning experience and very humbling, but I enjoy it.

“Anything for the team to win, I’m going to do it.”

Young is accurate in his depiction of how former Ohio State players have ascended from special teams contributors to standouts, which is a group that includes NFL stars Ezekiel Elliott, Marshon Lattimore and Denzel Ward.

From one glance at Young, it’s clear he has all the physical tools that coaches are looking for in recruiting. What is not apparent from the surface is how dedicated Young is to becoming the best version of himself and doing whatever it takes to help the team win.

At Wayne High School, Young was also a standout in basketball and track and field in addition to his prowess on the gridiron. As a junior, he averaged 17.4 points and 7.5 rebounds on the court and finished third in the state finals with a blazing 10.58-second 100-meter dash.

In football, he excelled at wide receiver and did everything from rush the passer to guard outside receivers on defense. He’s still solidifying his role at Ohio State, but he said the coaches like him best at linebacker, so he’s focusing on getting his weight up.

“I’m lining up everywhere,” Young said. “You can see me at safety, nickel, outside linebacker; you see me everywhere. But wherever they want me, I’m going to play it. I’m a team player.”

Young uses his experience as a two-way player as well as his next-level athleticism to help him on defense.

While he continues to develop at linebacker, Young will most likely continue to be found flying down the field to hit people on kickoffs. The Ohio State kickoff coverage unit allowed just 17.91 yards per return on 770 kickoffs in 2019, which ranked No. 19 in the nation. The only team ahead of the Buckeyes in kickoff return defense with more kickoffs was FAU (17.73 on 798 kickoffs).

“That’s very important,” Young said of pinning the opposition deep. “That’s one of our goals every game. They catch the ball and we make sure that we smack them inside the 20-yard line.”

Ohio State special teams coordinator Matt Barnes liked what he saw from the versatile Young in his first season as a Buckeye.

“Craig Young is a guy that has a lot of ability,” Barnes told BSB. “Big guys that can run always find their way on special teams and that’s what he is. I look forward to developing Craig Young, and with his skill-set, he should be one of the best special teams players year in and year out in the Big Ten.”

While Young has primarily only played on special teams for the Scarlet and Gray, the sky is the limit for his potential. And for Young, who survived multiple gunshots from a drive-by shooting as a high-school student, every opportunity is a blessing.

“It means a lot,” Young said. “Where I grew up and where I came from, it’s a blessing to be at Ohio State and a blessing that Coach Day brought me in. And I live it up every day; I thank God every day for it.”