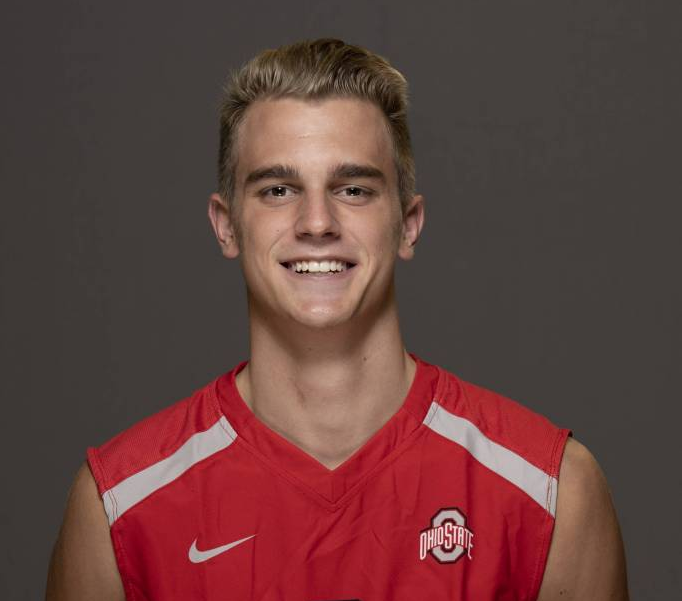 Wright guided the Ohio State offense to a .396 team hitting percentage with 64 assists during a pair of sweeps on the road.

Then against No. 7 Penn State, Wright distributed 35 assists in an Ohio State victory in Happy Valley, Pa..

The national award for the best freshman of the week was given by Off the Block (OTB), which is the nation’s premier website for coverage of collegiate men’s volleyball.

While in high school Wright led Deep Run to back-to-back Virginia state championships in 2017 and 2018 while earning Player of the Year accolades at the state, region and metro level both seasons.