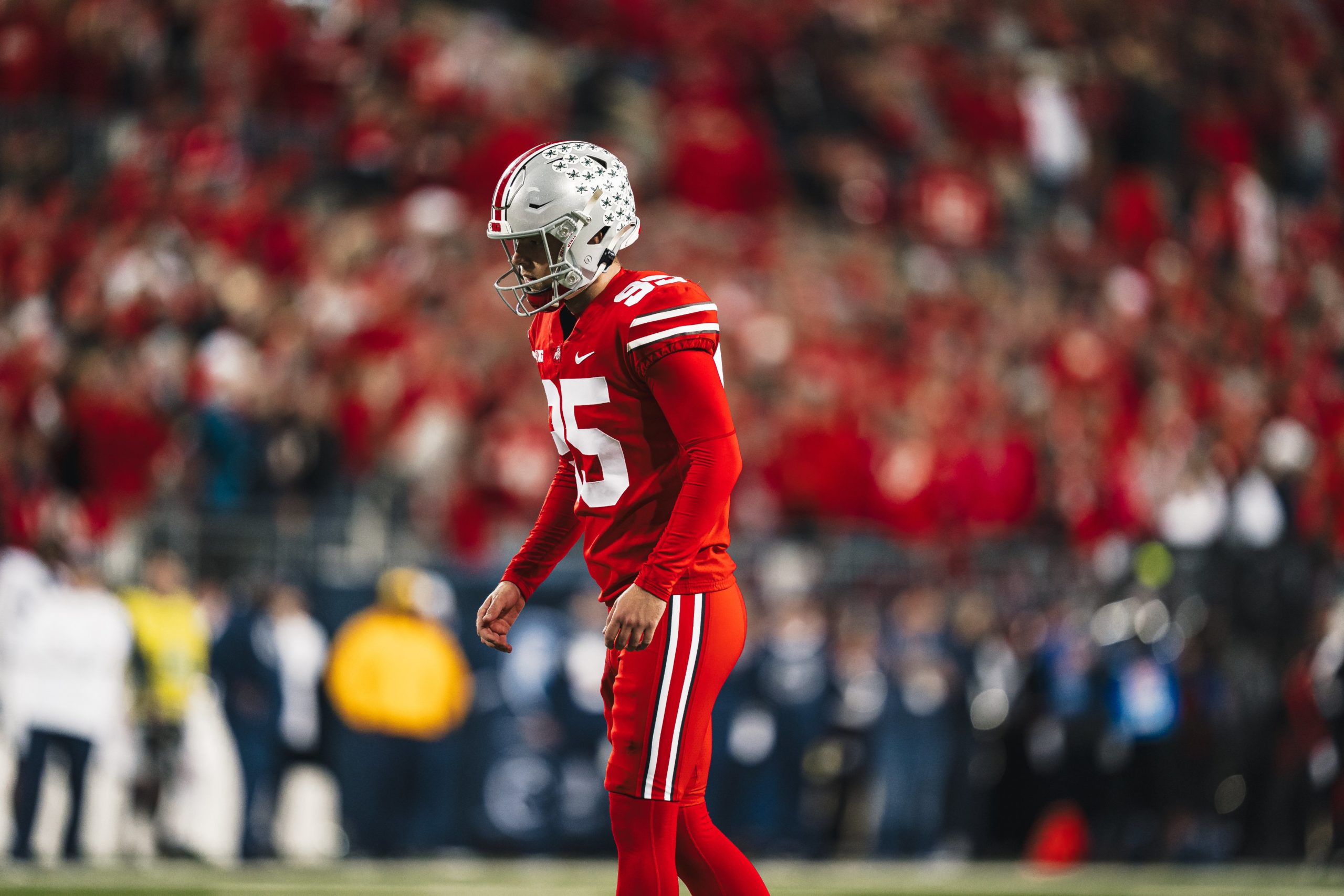 Ohio State coaches confirmed Friday that kicker Noah Ruggles has returned to the team after taking off the spring semester.

Ruggles was not enrolled during the spring semester at Ohio State and spent time away from the team with the blessing of his coaches – including head coach Ryan Day and special teams coordinator Parker Fleming – while dealing with “kind of a personal thing,” according to Fleming.

“It wasn’t a big deal,” Fleming said. “It was nothing bad. It was just kind of a situation the head coach and I had, and that’s the direction we went.”

Given Ruggles’ status as a sixth-year player, the staff was not concerned with him spending time away from the team. Fleming said he and Ruggles were in constant communication and helping him to make sure he was supported.

“He’s an older guy,” Fleming said. “He’s mature. He can take care of himself, and that’s something he was doing the entire time he wasn’t with us.”

Ruggles transferred to Ohio State last offseason out of North Carolina and connected on 20 of 21 field goal attempts in his inaugural season with the Buckeyes.

Ohio State currently has three kickers on scholarship, including Ruggles, sophomore Jake Seibert and junior Parker Lewis, who transferred to the Buckeyes from USC last week.

While Ruggles is the incumbent and will likely kick field goals for the Buckeyes, Lewis could potentially be in line to handle kickoff duties. Lewis had 22 touchbacks on 38 attempts last season, compared to just 21 touchbacks on 99 attempts by Ruggles.