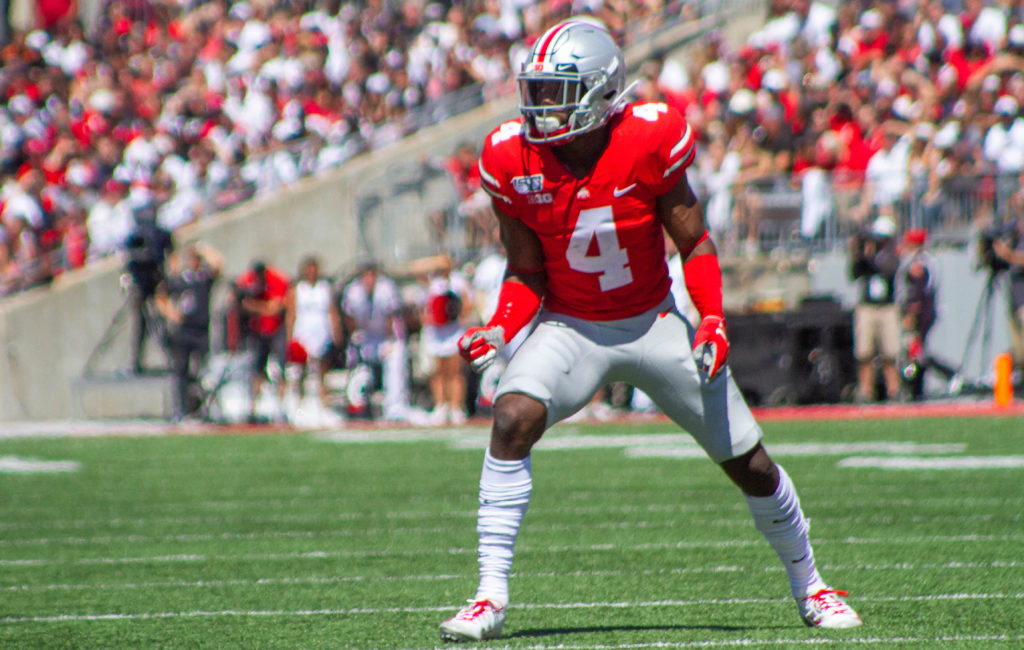 Among the 194 graduates, it includes a Super Bowl champion in Fuller as well as several Olympians, All-Americans and national and conference champions, including: