Ohio State-Illinois Gets A Noon Kickoff For Nov. 28 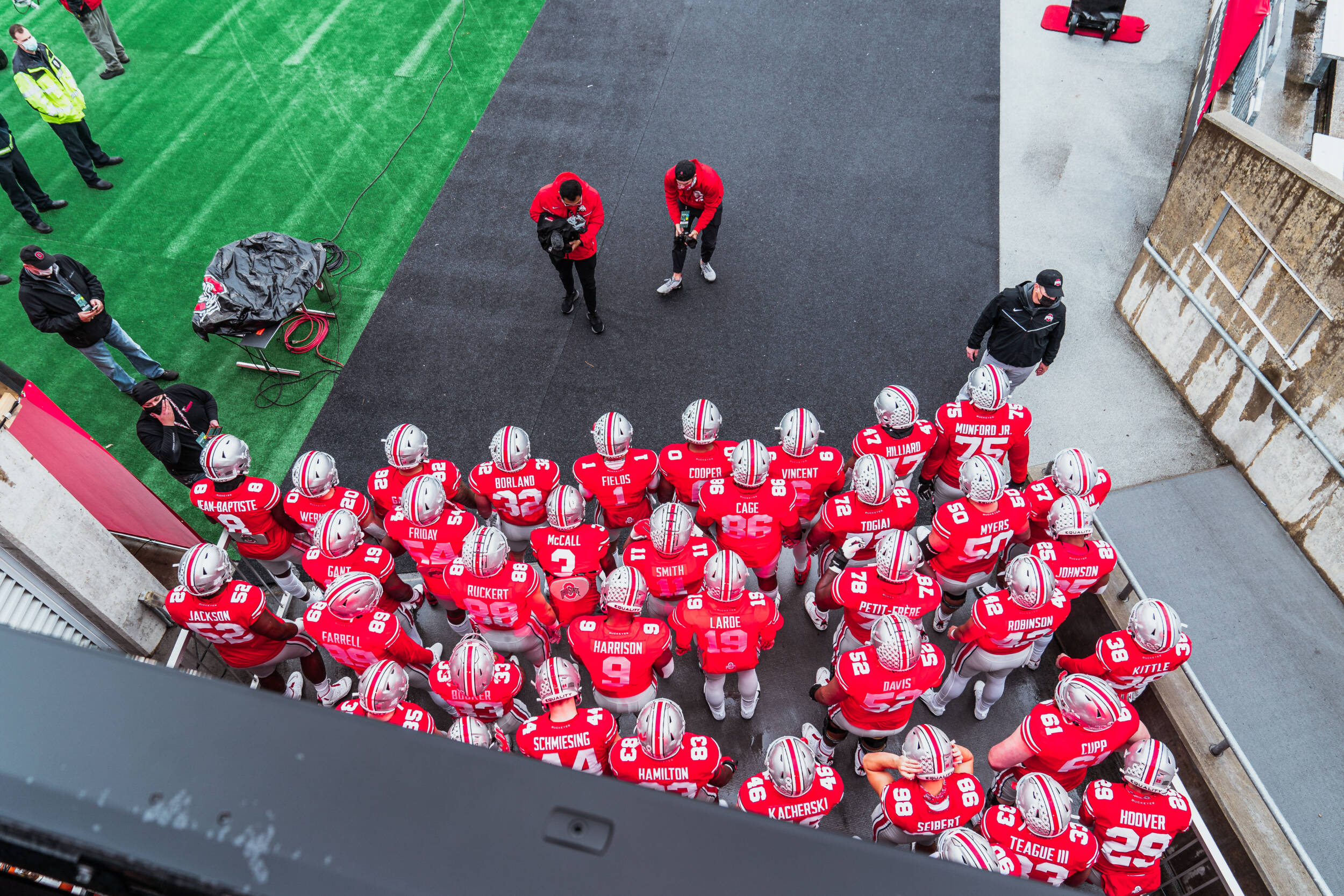 For the second straight week, Ohio State will be kicking off at noon, this time on the road against Illinois on Nov. 28. The game will be shown on Fox Sports 1.

The Buckeyes are 2-0 on noon starts this season, with victories coming against Nebraska in Week 1, and against Indiana on Saturday.

The Fighting Illini come into the game against Ohio State on a bit of a hot streak, winning their past two games against Rutgers and the Cornhuskers after starting the season 0-3.

This will be the 109th time that Ohio State and Illinois have faced off, with the Buckeyes holding a 68-30-4 record in the series. They have also won nine straight, with the Illini’s last win against Ohio State coming in 2007.