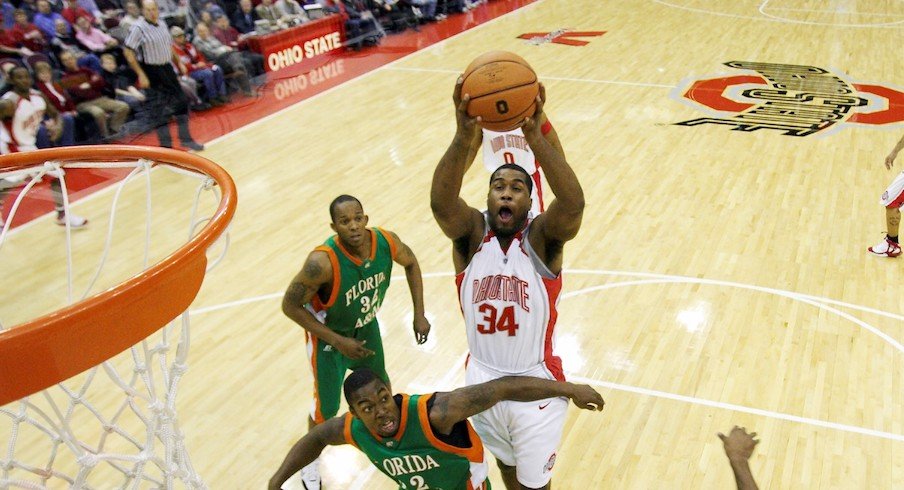 Once a Buckeye, always a Buckeye.

Ohio State hired a familiar face to fill the void left by Scoonie Penn, who was hired as an assistant coach for the Memphis Grizzlies in August.

“I couldn’t be happier to be a part of a program that gave me the opportunity to live my dream,” Dials said in a statement. “Helping grow these young men who represent our university is an honor. I can’t wait to jump right in and be part of the basketball staff at Ohio State. I hope I can share my experiences to help the team and I can’t wait to learn a ton from everyone on staff.

“I want to thank Coach Holtmann, Gene Smith and Scoonie Penn for believing that I would be a great fit to represent the University.”

Dials’ responsibilities include “providing and arranging professional development and community service opportunities” for players on the team, per the release.

“Terence is obviously a name many Buckeye fans know well,” Holtmann said in a statement. “We are excited to add him to our staff in our director of professional development position. His outstanding work as a student-athlete here, as well as his experience in sales and business after his professional playing career ended, will be beneficial in his role with our players.

“Because this is a non-coaching position, we elected to change the position title and responsibilities to more accurately fit the position,” Holtmann continued. “Terence will play an important role in helping to prepare our players for life after Ohio State. We are really excited about the benefit this will add to our players. Welcome back Terence!”

During his 132-game career in scarlet and gray, Dials scored 1,566 points (No. 14 in Ohio State history) and grabbed 867 rebounds (fifth in program history).

Dials, a Boardman, Ohio, product, is the fourth all-time leader in field goal percentage in Ohio State history at 55.8 percent.

Ohio State also announced the hiring of former point guard Andrew Dakich and Robbi Rucki as program assistants. Dakich and Rucki will take on a variety of responsibilities, including ‘a variety of administrative tasks related to camps, clinics, banquets, gameday events, general correspondence with the public, campus tours and office operation,” per the press release.