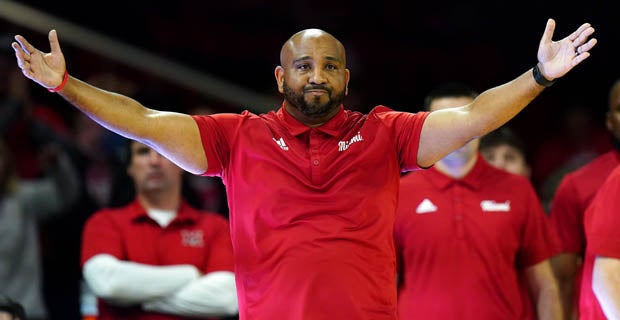 Owens spent the last five seasons as coach of the RedHawks, collecting a 70-83 record. Before his time at Miami, Owens worked under Matt Painter at Purdue for nine seasons, spending three seasons as an assistant coach and six as associate head coach. The Boilermakers made the tournament seven times with Owens on staff.

Owens and Miami agreed to part ways following this most recent season in which the RedHawks finished 14-18. Owens was replaced by former Xavier coach Travis Steele.