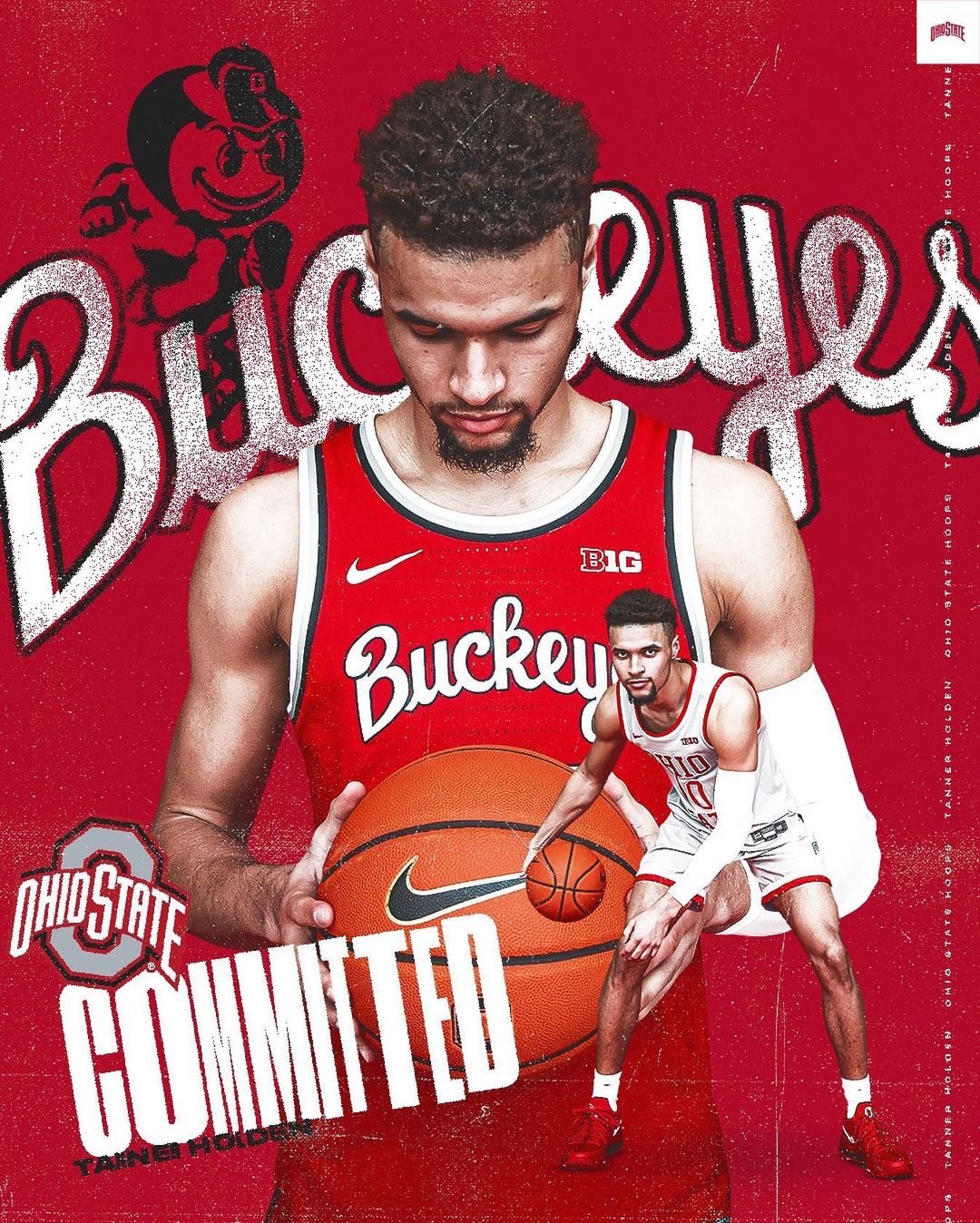 Chris Holtmann has his first big get of the 2022 offseason. Staring down a what could potentially be double-digit departures from the 2021-22 roster depending on the decisions of freshman guard Malaki Branham and senior wingers Justice Sueing and Seth Towns — not to mention any potential transfer out of the program — the Buckeyes entered the offseason knowing that they would be active players in the portal, and on April 2 they nabbed a major piece, picking up Wright State guard Tanner Holden.

Holden was a junior with the Raiders this past season and led them to a 22-14 record and a berth as a No. 16 in the NCAA Tournament after claiming the Horizon League title and knocking off Bryant in a First Four game. That matchup served as a bit of a coming-out party for Holden, who scored a game-high 37 points on 11-of-15 shooting, adding 11 rebounds and 14-of-16 shooting from the free throw stripe.

It was a season of scoring for Holden, a native of Wheelersburg, Ohio who signed on with Wright State in the class of 2019. He averaged 20.1 points per game on 49.7 percent shooting from the field (34.1 percent from deep), taking nearly eight shots at the free throw stripe per contest and knocking down 78.9 percent of them. He also averaged 7.1 rebounds per game and pitched in 2.6 assists as an off-ball guard.

The 6-6, 185-pounder was considered one of the nation’s top transfers, ranked No. 4 in the BartTorvik.com rankings, based on the player’s advanced stats profile. Holden’s details an elite, high-usage scorer (3.2 offensive box plus-minus on 27.9 usage) but a player who won’t add much to the Buckeye lineup defensively (-0.9 defensive box plus-minus).

In Columbus, he could find an immediate starting role. Starting point guard Jamari Wheeler is graduating and star freshman Malaki Branham is considered a likely entry to the NBA draft unless his stock dips, meaning that Holden would have third-year guard Meechie Johnson Jr., third-team tweener Eugene Brown III and freshmen Roddy Gayle and Bruce Thornton to compete with. Sueing could fill a guard spot as well, but has played traditionally as more of a small forward.