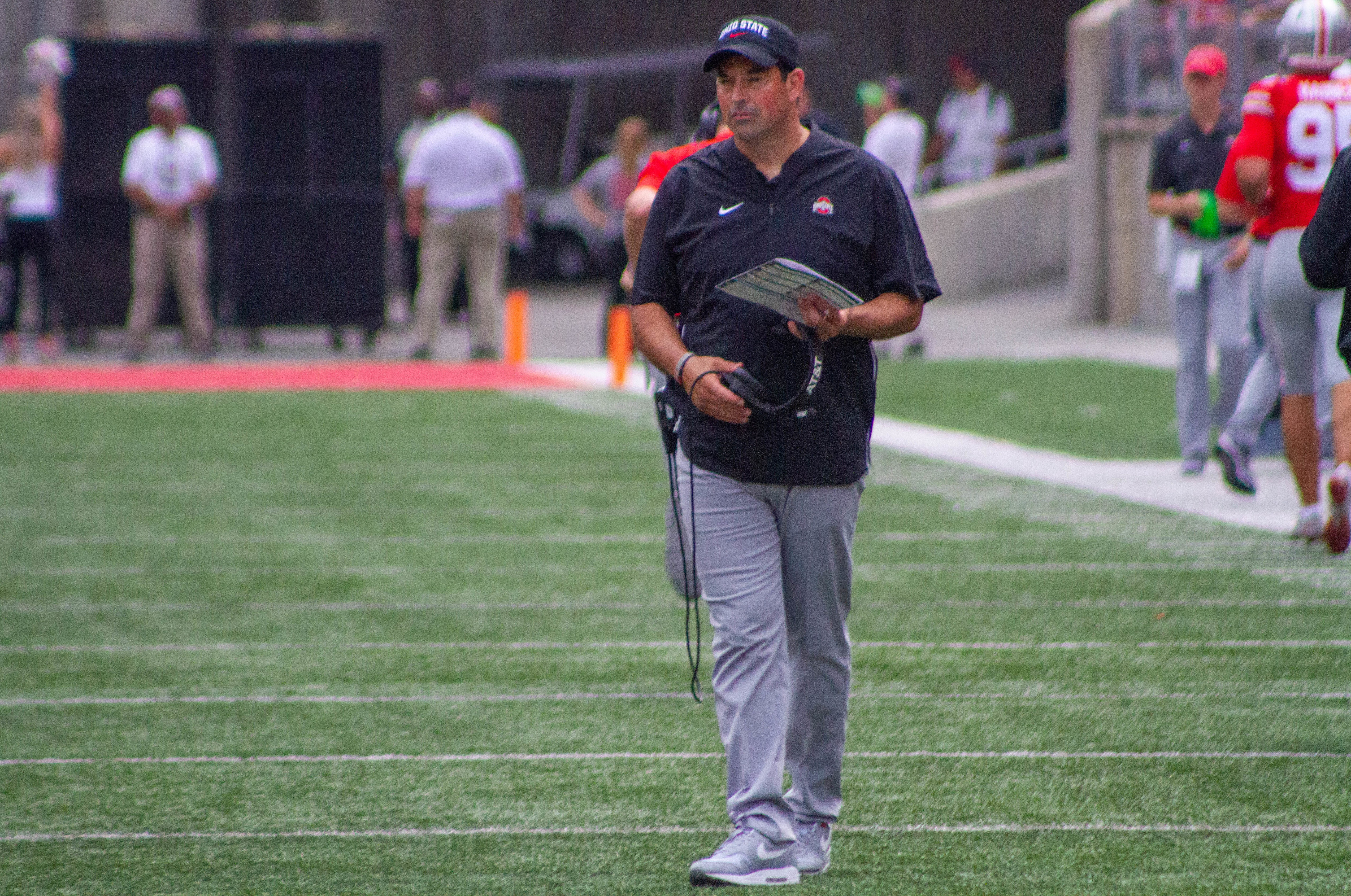 Ohio State head coach Ryan Day met with the media on Thursday afternoon for about 10 minutes, answering a lightning round of questions about his team’s final preparations for Indiana.