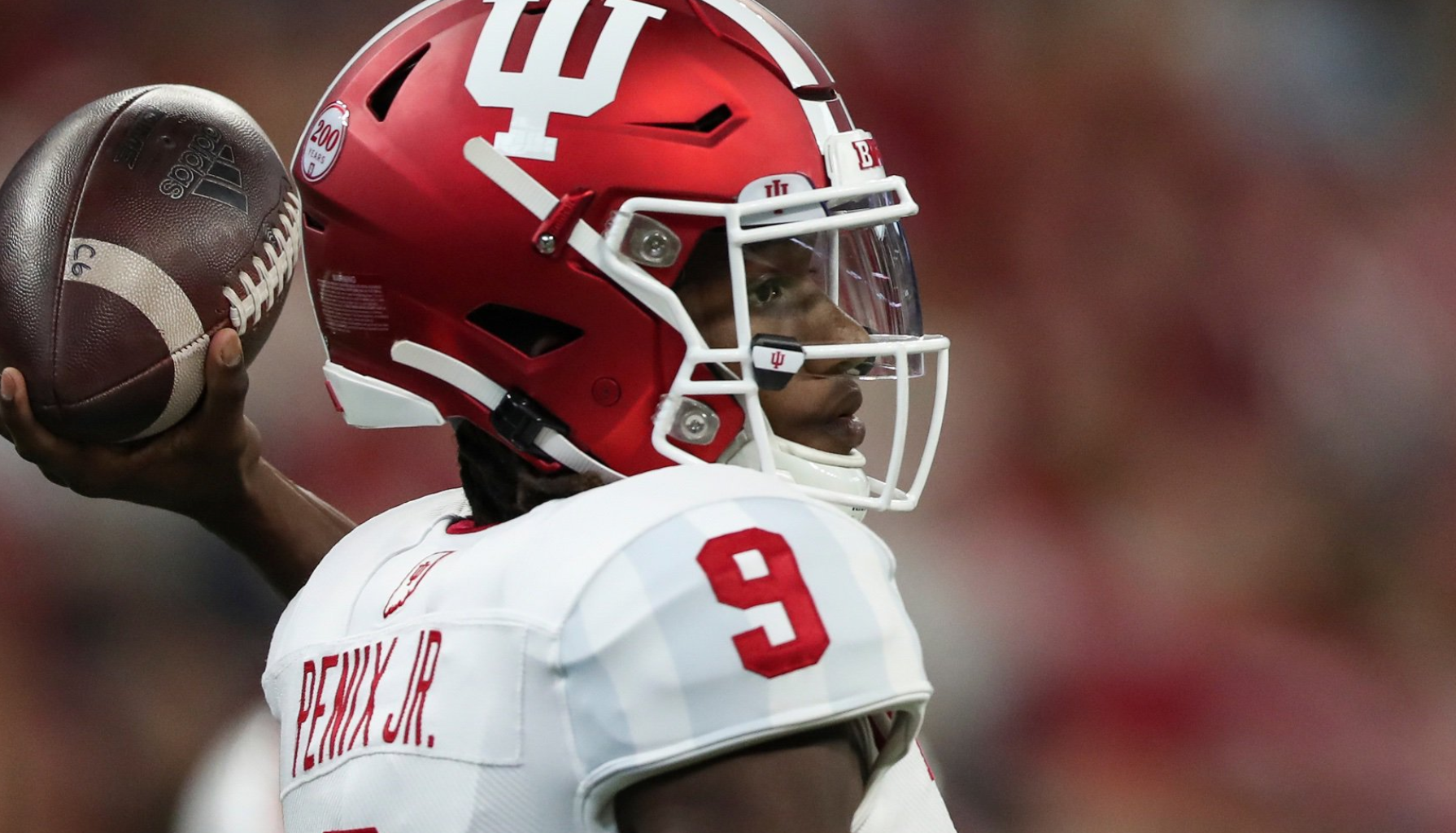 With the game between Ohio State and Indiana just two days away, Indiana head coach Tom Allen said Thursday that starting quarterback Michael Penix will be a game-time decision on Saturday.

Breaking: @IndianaFootball starting QB Michael Penix will be a game-time decision against No. 6 Ohio State.https://t.co/rSGnTAhNa0

Penix has shown tremendous ability through two games this season, with the redshirt freshman completing 63.3 percent of his throws for 525 yards, three touchdowns and two interceptions, while also adding 79 yards on nine carries on the ground.

Penix has led the Hoosiers to a 2-0 record and was expected to be the guy to watch for against the Buckeyes Saturday. If Penix is unable to play, Peyton Ramsey will likely take over as starting quarterback.

Ramsey has had a relatively strong pair of seasons for Indiana, but has excelled against Ohio State, throwing for 322 yards and three touchdowns in a 49-26 loss a season ago.