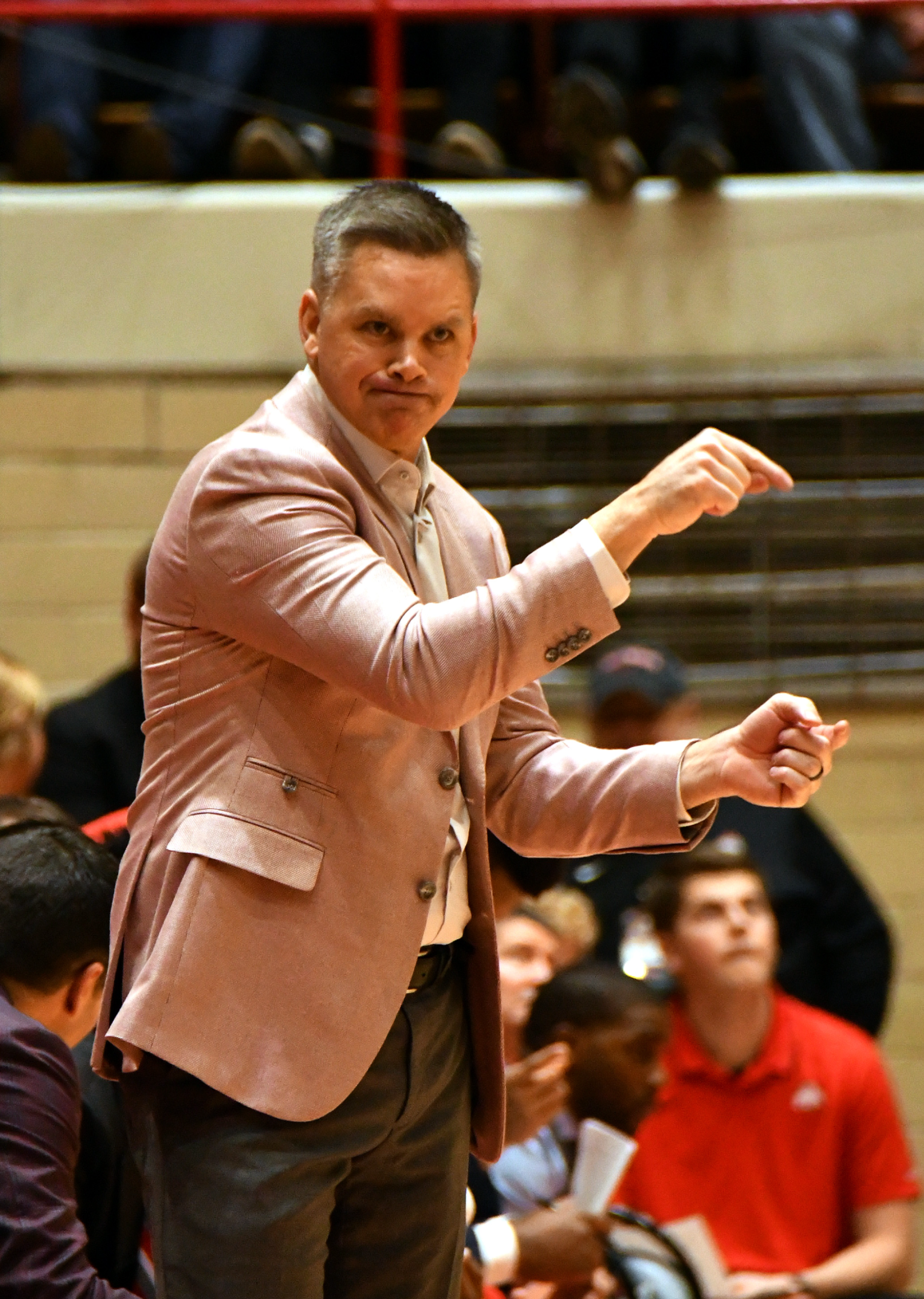 Less than 30 hours away from the No. 11 Buckeyes’ matchup with No. 12 Maryland at the Xfinity Center in College Park, Md., Ohio State head coach Chris Holtmann spoke to members of the media.