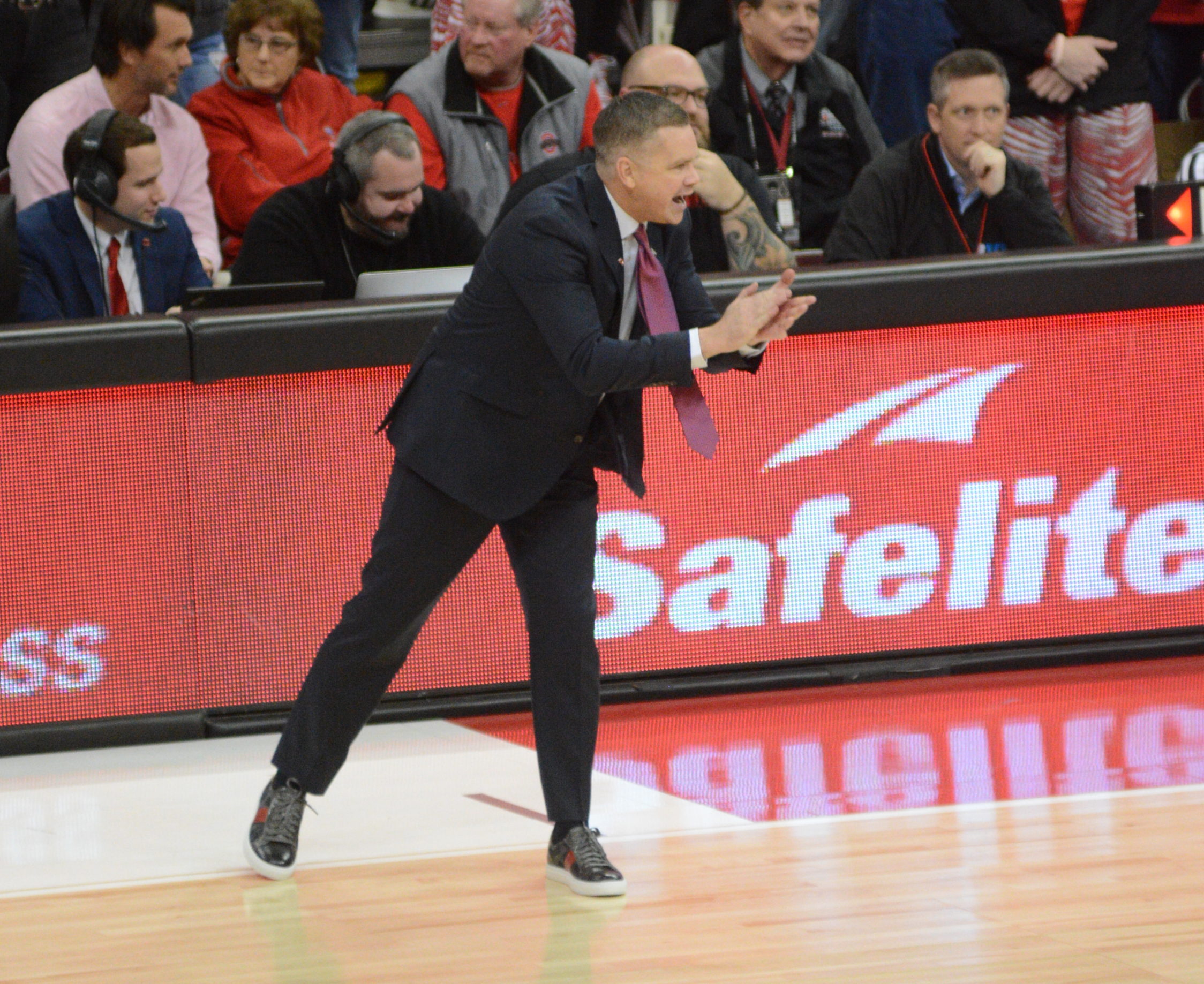 The Ohio State men’s basketball team is coming off a victory at Northwestern, with Indiana coming to Columbus for a noon tipoff on Saturday, Feb. 1.

Head coach Chris Holtmann spoke to members of the media two days away from the rematch with the Hoosiers.