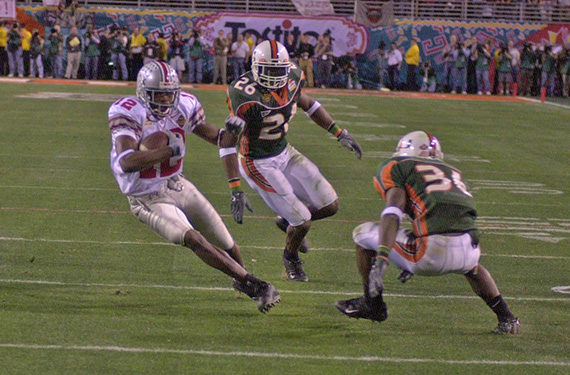 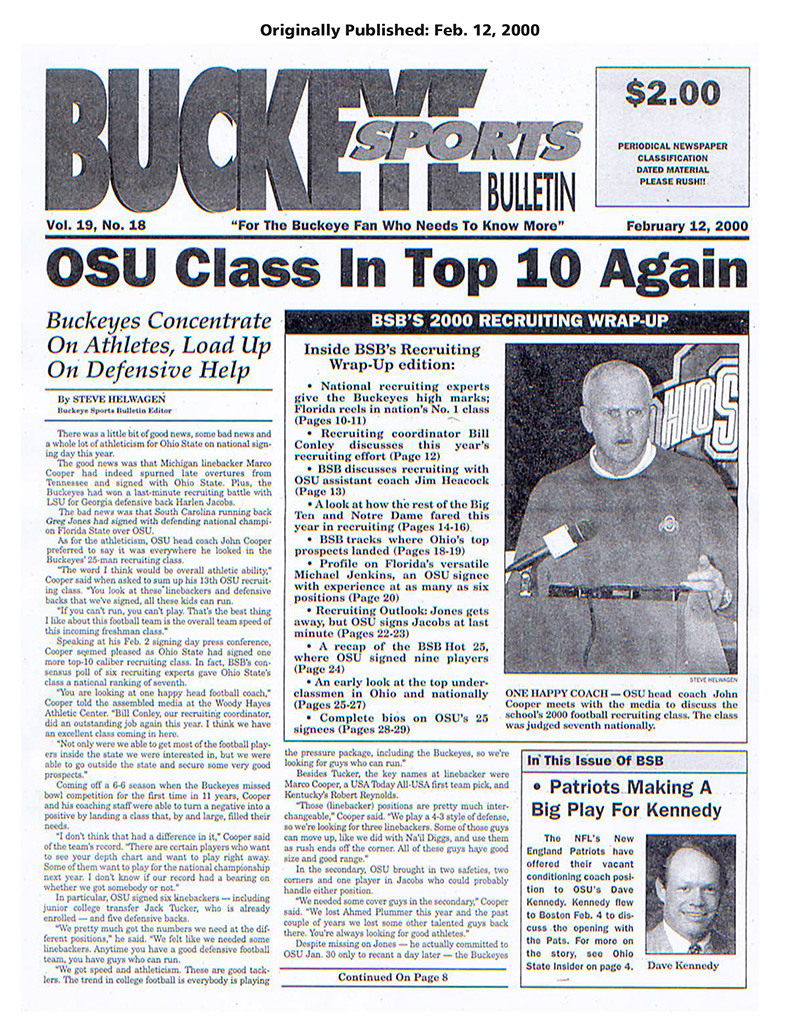 Twenty years ago, former Ohio State head coach John Cooper signed what would be his final recruiting class in Columbus. That talent-laden class would go on to win a national championship under Jim Tressel in its third season.

This installment of BSB Reprints travels back to February 2000 when Cooper signed his last class in Columbus, which went on to win a national title without him.