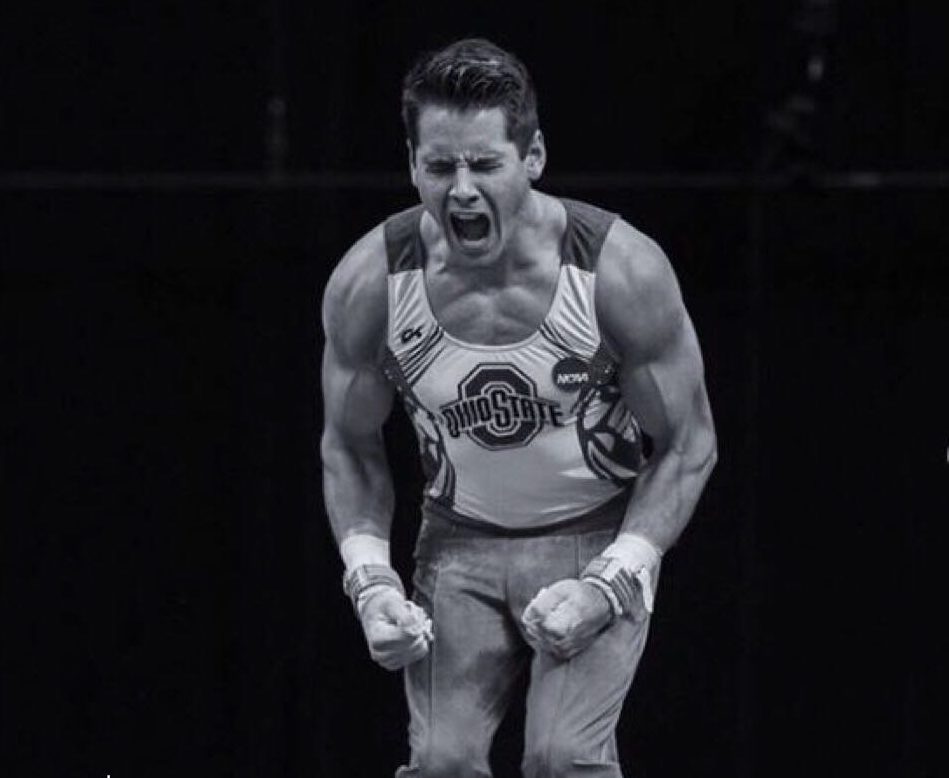 Ohio State gymnast Alec Yoder closed his collegiate career with a national title on the pommel horse at the NCAA Individual Championship on Saturday in Champaign, Ill.

Yoder — a 5-9 senior from Indianapolis Northpoint Homeschool — is a four-time All-American and two-time Big Ten champion in the event. He’s also earned All-American honors in the all-around (3), parallel bars (2) and rings, bringing his career total to double digits.

“I am very proud of Alec and everything that he accomplished in these four years,” head coach Rustam Sharipov said. “This was a great day for him, and for our program. To win a national championship, and earn another All-American honor, it speaks to the impact he’s had on this team over his four years.”

Check out Yoder’s performance below:

Like clockwork, @AlecYoder comes through with a blazing hot pommel routine to take the early lead! #GoBucks pic.twitter.com/drBXe03aKS