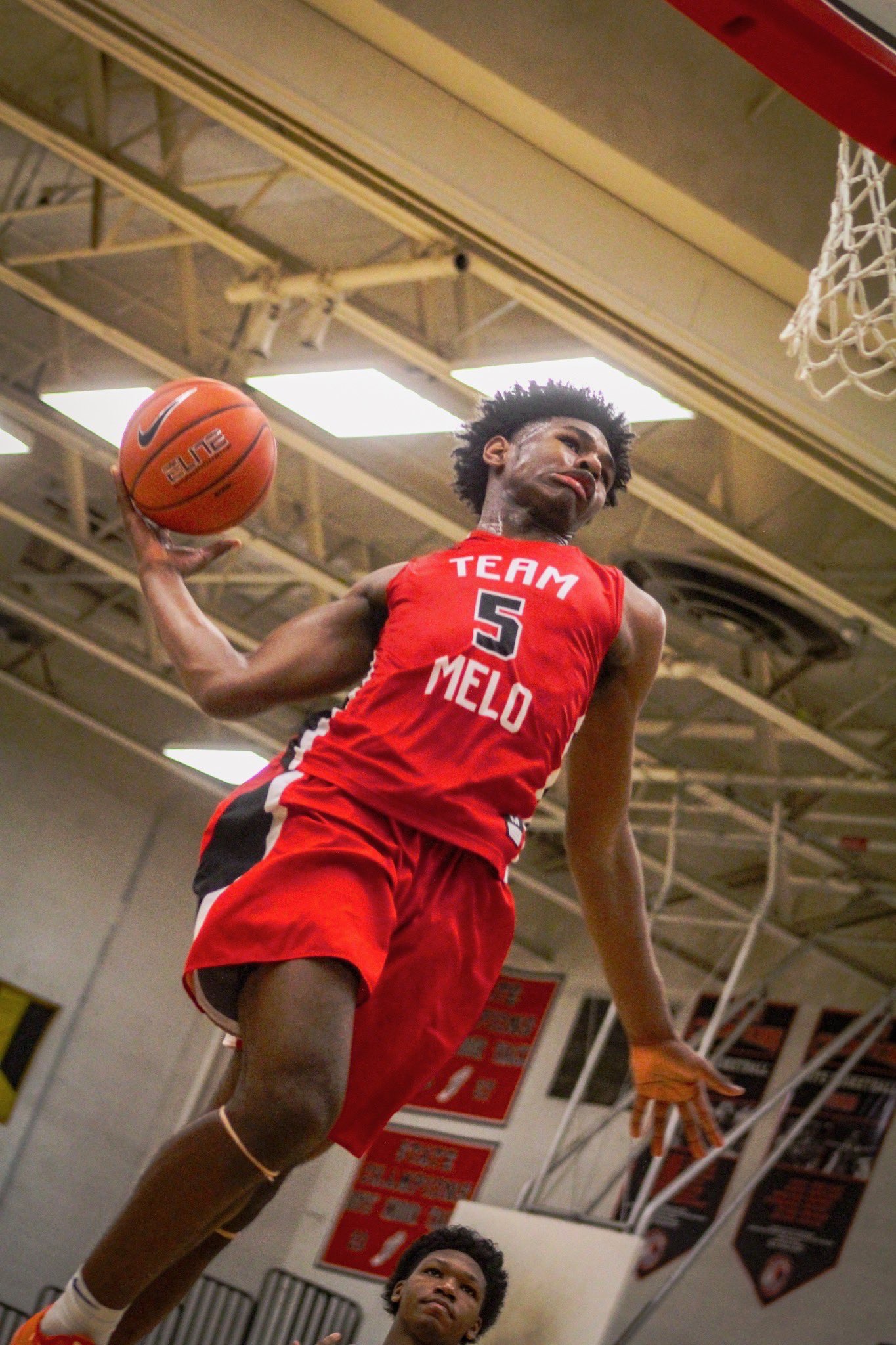 Lewis was named first-team all-metro by The Baltimore Sun and second-team all-state by USA Today Sports. He plays for Team Melo (sponsored by 10-time NBA All-Star Carmelo Anthony) on the AAU circuit.

“Justin’s biggest growth this year came with his leadership and how he learned to handle adversity and still dominate a game,” said Poly head coach Sam Brand. “By midseason, no matter what happened, we knew Justin would put his imprint and impose his will on a game and that was a major step for him.”

After putting the finishing touches on its 2019 recruiting class on Friday with the addition of three-star center Ibrahima Diallo, Ohio State will now focus its efforts on the next cycle. The Buckeyes have yet to land a commitment from the class of 2020, but there’s no doubt Lewis will remain among the staff’s top targets as they look to fill two open scholarships.