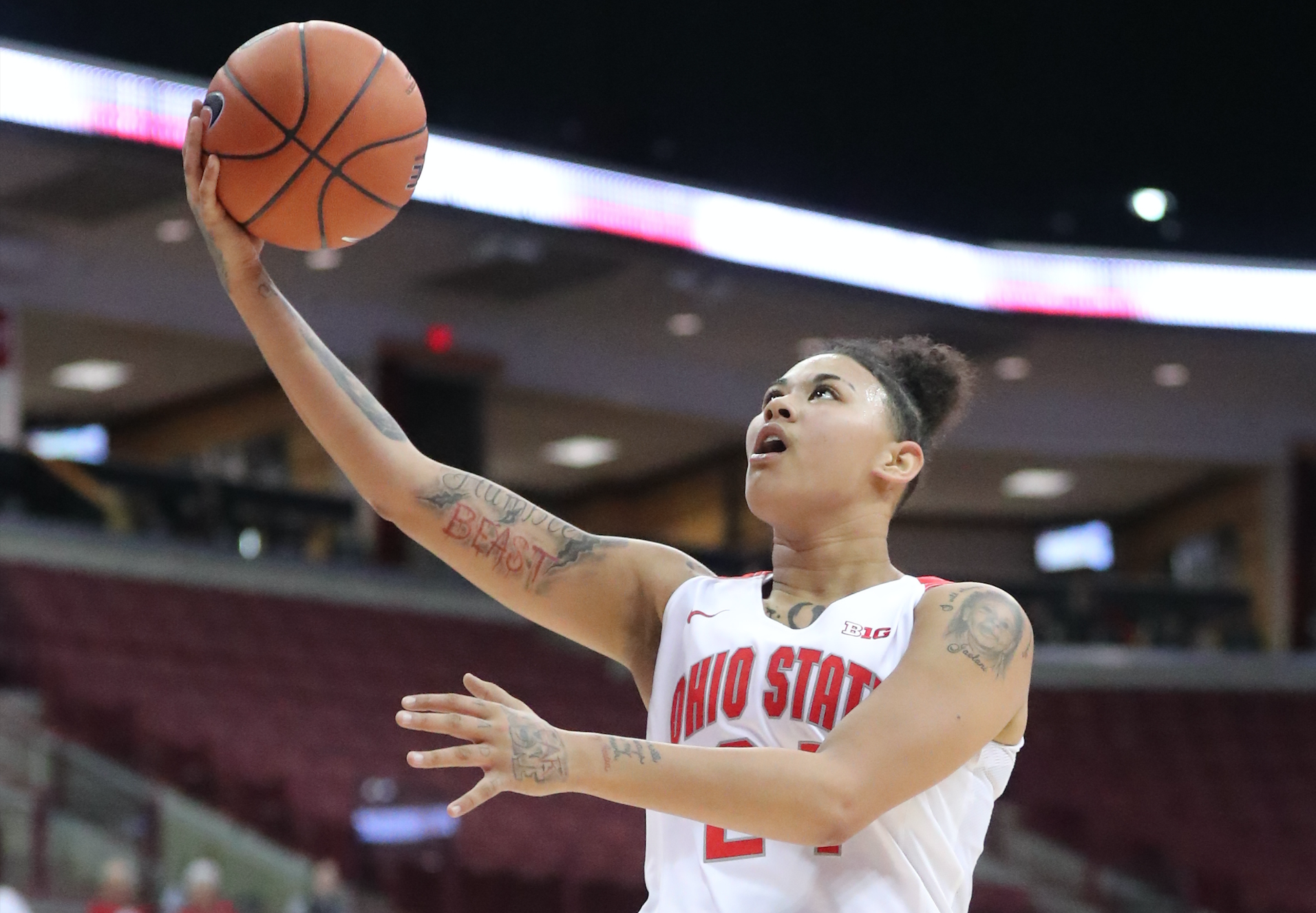 Kierstan Bell, who announced she was entering the transfer portal and leaving Ohio State on March 25, announced Thursday that she would be transferring to Florida Gulf Coast.

Bell leaves the Buckeyes after finishing second on the team with 10.9 points per game and third with 4.4 rebounds per game. She also hit a team-high 56 three pointers while shooting 39.4 percent from the field and 31.8 percent from three.

The five-star prospect out of Canton McKinley began the season as a starter, but after missing a game against Sacramento State due to a suspension, she remained a key member of the bench and averaged 21.0 minutes per game on the season.

Florida Gulf Coast is coming off a remarkable 2019-20 season where the team went 30-3 and would have likely secured a berth into the NCAA tournament regardless of the results of the ASUN tournament.

Bell is currently ineligible to play in the 2020-21 season unless there is an appeal to the NCAA.