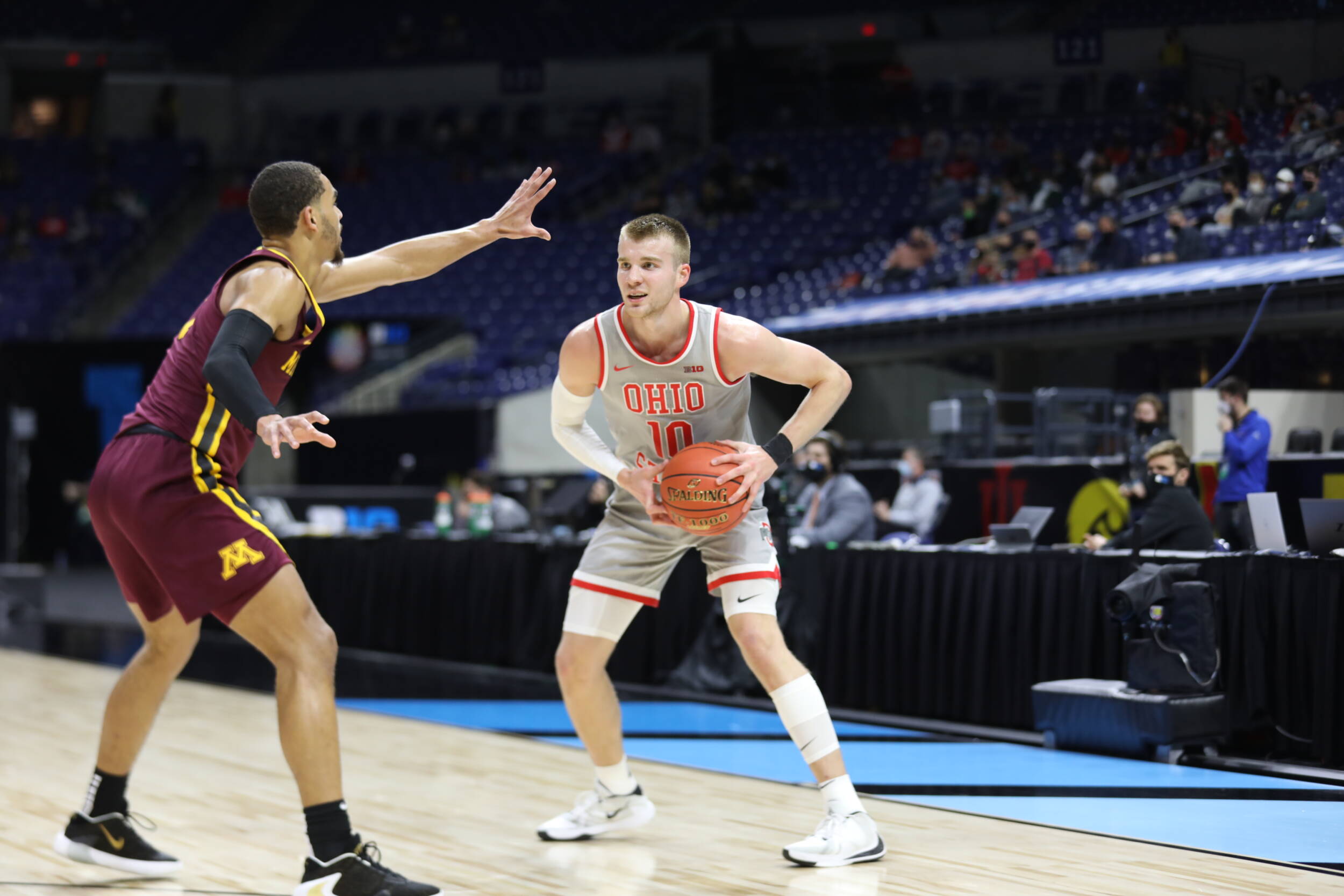 Ohio State celebrated the university’s summer commencement on Sunday, with 29 current and former student-athletes among those honored at The Schottenstein Center.

Student-athletes from 17 different sports were recognized, including men’s basketball’s Justin Ahrens and Jimmy Sotos, as well as Jeremie Simmons, who played at Ohio State from 2008-10 and returned to the university for his degree.

Other sports with several student-athletes included: