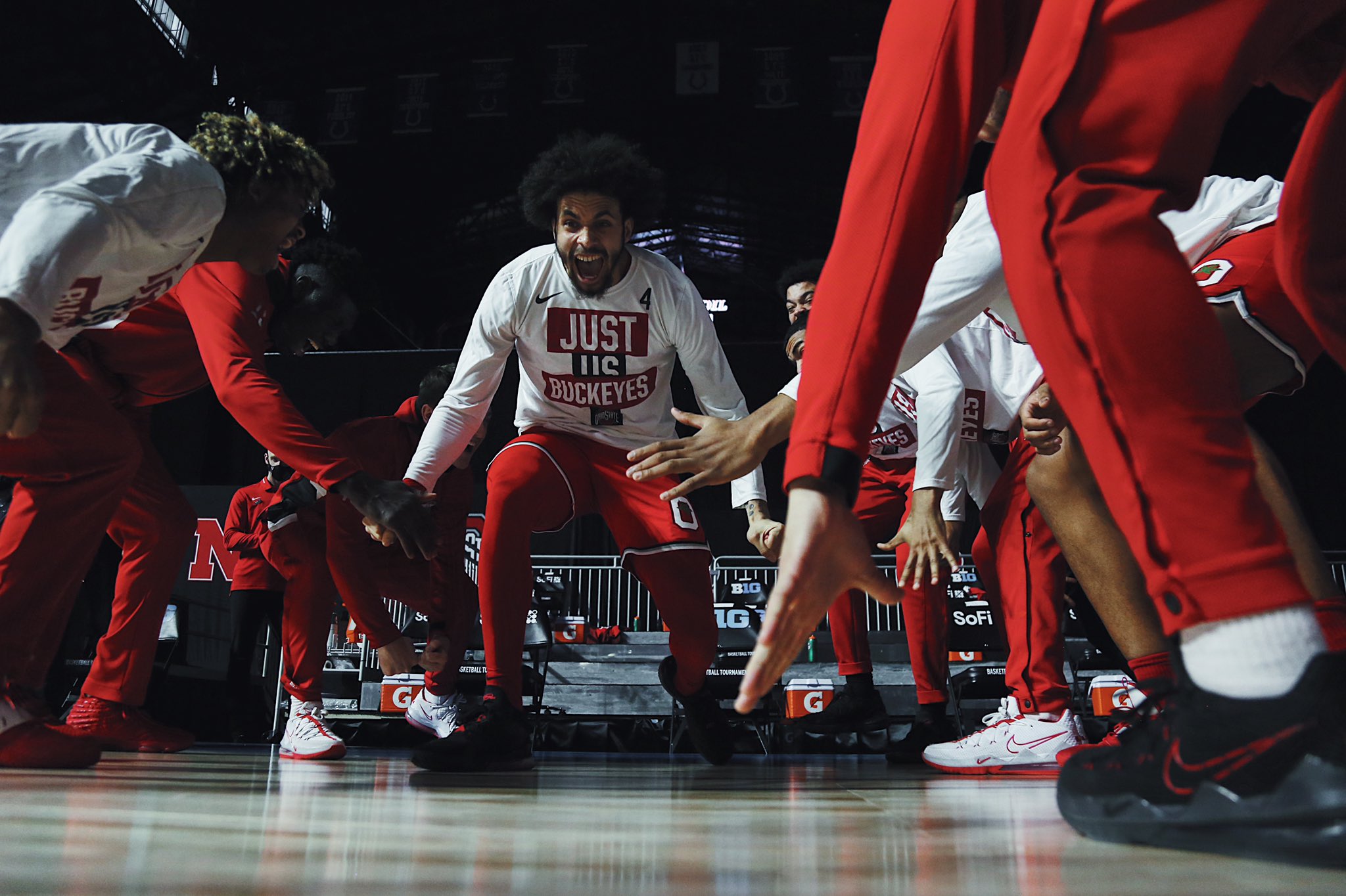 Ohio State’s leading scorer from the 2020 season is off to the NBA. Junior guard Duane Washington, following an excellent showing at both the G League Elite Camp and the NBA Draft Combine, will be staying in the NBA Draft and ending his time at Ohio State, according to a report from Jeff Goodman of Stadium.

Washington led the Buckeyes in scoring with 16.4 points per game in 2020, just edging out forward E.J. Liddell, who averaged 16.2 PPG and has yet to make a decision on his future in Columbus. The Grand Rapids, Mich., native had a career year for the Buckeyes in almost every category, averaging a career high in points, assists (2.9), rebounds (3.4), and shooting percentage (45.8 percent from the field). His three-point shooting percentage dipped slightly from his sophomore to his junior season (39.3 percent to 37.4 percent), but he was shooting nearly three more 3-point attempts per game, up to 7.7 from 5.0.

Washington finishes his career in Columbus with 48 starts in 94 games, and a career average of 11.4 points per game.

This will be the second starting guard from that 2020 group that Ohio State must replace this season, joining C.J. Walker, who decided to end his collegiate playing career shortly after Ohio State’s first round loss to Oral Roberts. The Buckeyes will look to Penn State transfer Jamari Wheeler, seniors Jimmy Sotos and Justice Sueing, junior Justin Ahrens, sophomores Meechie Johnson and Eugene Brown and freshman Malaki Branham to fill those spots.