Ohio State Enters NCAA Tournament As No. 2 Seed, Will Play Oral Roberts In Opening Round 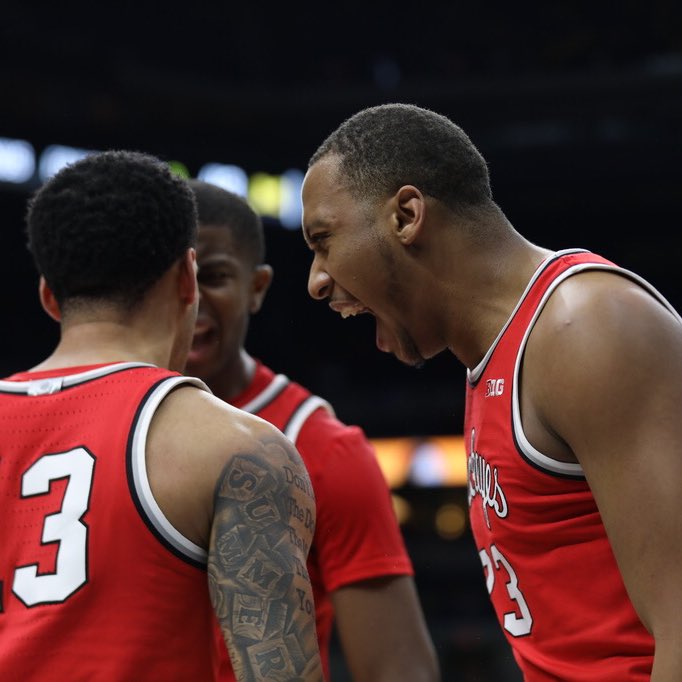 Immediately following a 91-88 overtime loss to Illinois in the Big Ten tournament title game, Ohio State was announced as a No. 2 seed in the NCAA tournament.

The Buckeyes will face off against Oral Roberts in the Round of 64, and have Baylor as the 1-seed in their region. Other notable teams in Ohio State’s region include Arkansas (3-seed), Purdue (4-seed), Texas Tech (6-seed), North Carolina (8-seed) and Wisconsin (9-seed)

Gonzaga earned the overall No. 1 seed, entering the tournament with an undefeated 26-0 record. Iowa is the 2-seed in the Bulldogs’ region. Other Big Ten teams in the tournament are Illinois (1-seed), Michigan (1-seed), Maryland (10-seed), Rutgers (10-seed) and Michigan State (11-seed).

The Spartans are in the First Four, and will play UCLA in an attempt to advance and play No. 6 seed BYU.

Ohio State finished the season with a 21-9 record and are currently ranked ninth in the Associated Press top 25 poll.