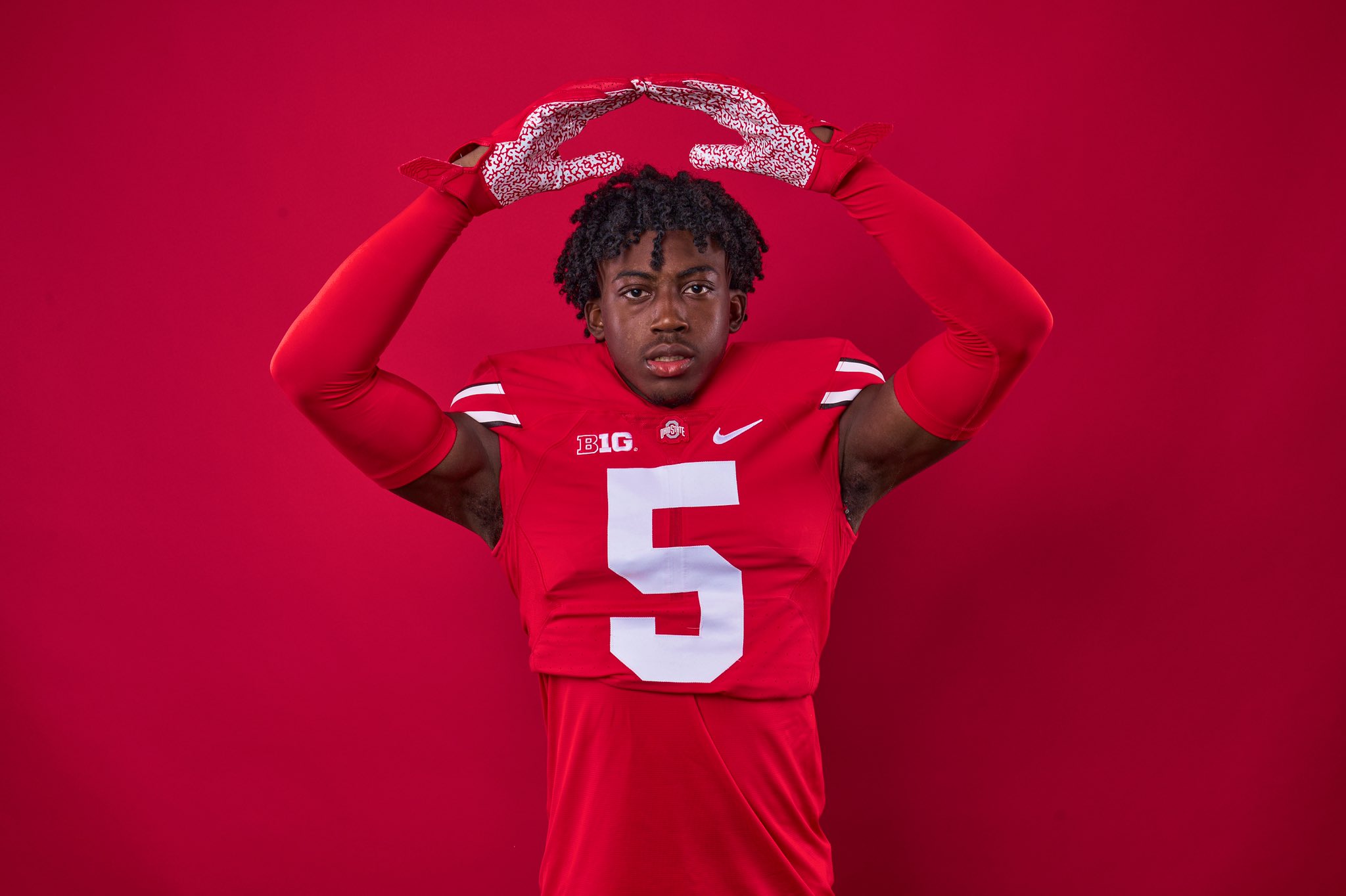 With the recruiting dead period over for the first time since March of last year, Ohio State has had a number of visits, some of which have already paid off with crystal ball predictions on 247Sports in favor of the Buckeyes.

The first target that received predictions for Ohio State was Las Vegas Bishop Gorman four-star safety Zion Branch, the fourth-best safety and No. 49 overall prospect in the 2022 class. Branch earned three predictions in favor of the Buckeyes on June 6, putting Ohio State as the favorite over the previous favorite USC.

A day after earning the Branch predictions, Thomasville (Ga.) Thomas County Central four-star defensive lineman Gabriel Harris earned a lone crystal ball for Ohio State. Harris, the 16th-best defensive lineman and No. 81 overall prospect of the 2023 class, decommitted from Florida State on June 7 and picked up an offer from Ohio State later that day.

Tate is the fifth-best receiver and No. 42 overall prospect in his class, and the 6-2, 185-pound prospect visited the Buckeyes for a camp on June 8-9. If Tate or Harris were to commit in the near future, one of them would become Ohio State’s first commitment for the 2023 class.