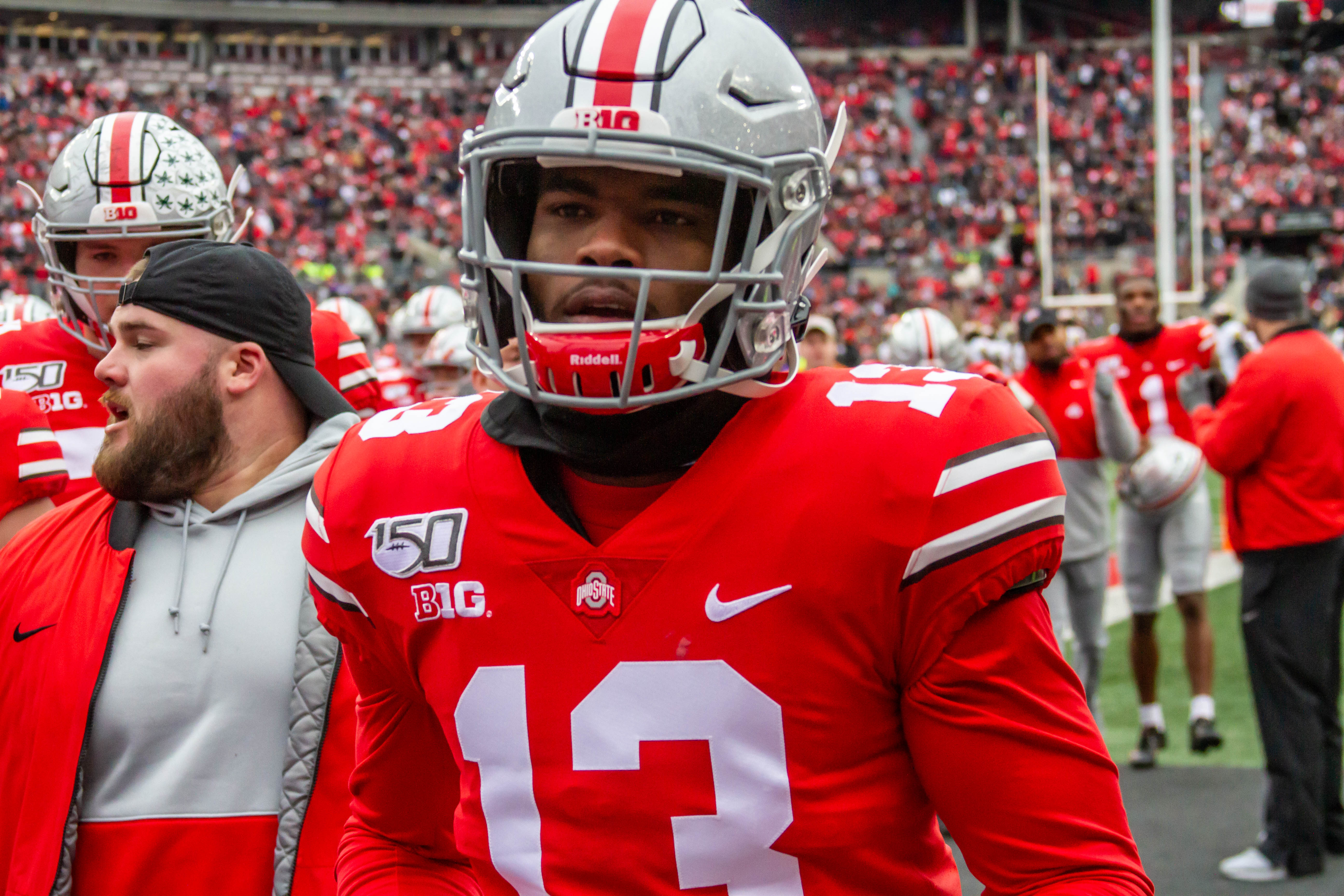 Ohio State will run into a familiar face this fall when it squares off with Nebraska in Lincoln on Nov. 6. Former Buckeye cornerback Tyreke Johnson announced on June 13 that he’ll be finishing out his career with the Cornhuskers after spending his first three seasons of college football in Columbus.

Johnson never caught on at Ohio State, despite his five-star status coming out of high school. Once considered the nation’s No. 21 overall player and No. 2 safety in the class of 2018, Johnson looked to shift to cornerback with the Buckeyes, and seemed to fall behind quickly, as he dealt with three defensive backs coaches in as many years, working first under Taver Johnson as a freshman, Jeff Hafley and Matt Barnes as a sophomore, and Kerry Coombs and Barnes in his final season at Ohio State.

He announced his entry into the transfer portal on May 12, after playing just 77 snaps in 2020 (according to Eleven Warriors’ Dan Hope. The Trinity Christian Academy product will look to contribute right away for a Nebraska secondary that has seen its fair share of turmoil in recent seasons, with just one established playmaker (Cam Taylor-Britt) in the room.