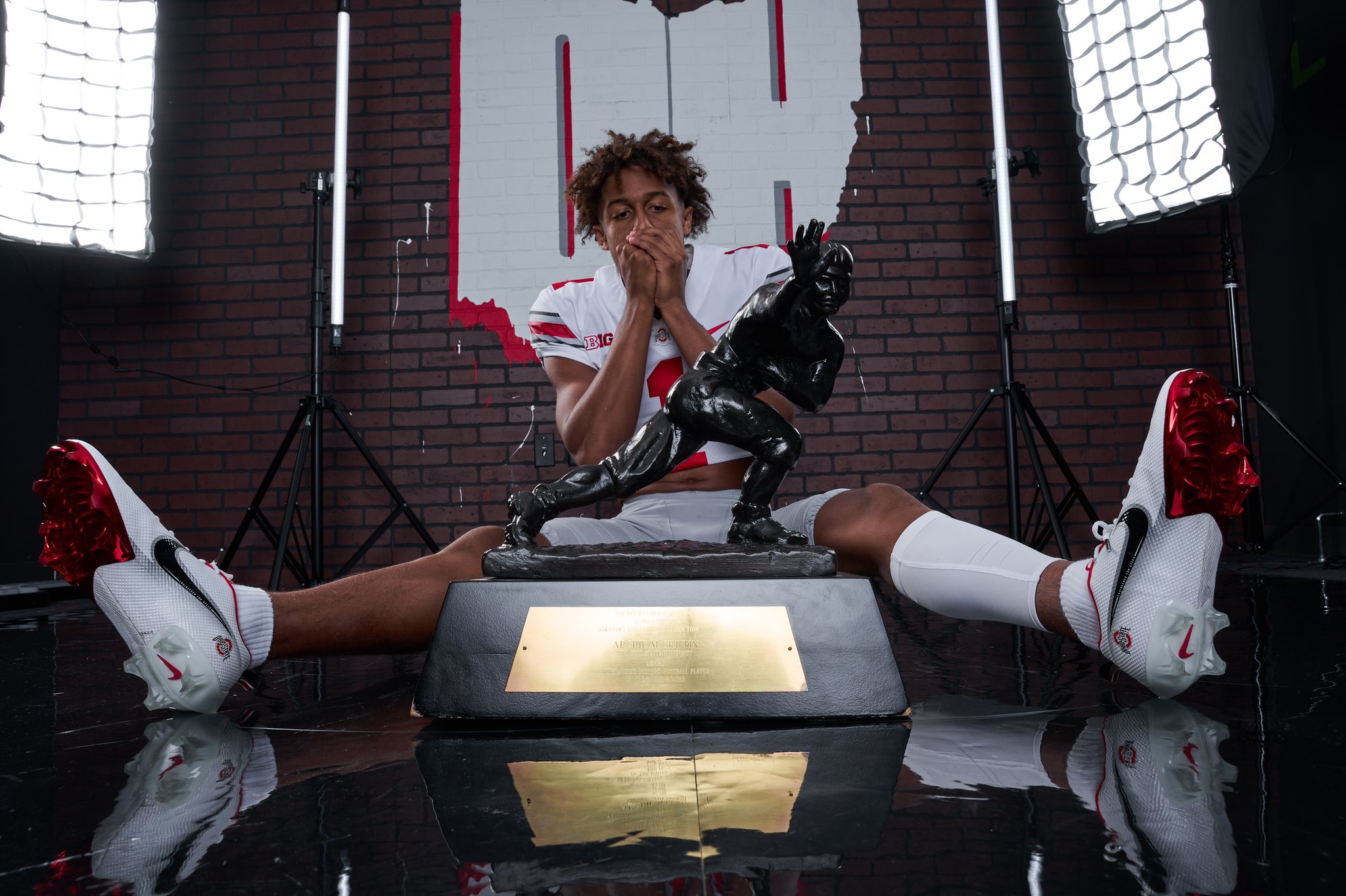 Ohio State rolled out the red carpet for recruits during Saturday’s spring game, and the returns are beginning to come in. Zephyrhills (Fla.) Wiregrass Ranch three-star wide receiver Bryson Rodgers (6-2, 170) committed to the Buckeyes on Sunday, becoming the eighth member of the 2023 class.

“I have dreamed of this day and saying these words since I touched a football,” Rodgers said in a tweet. “With all that being said, I am coming home. I am happy to announce my dream has come true, and (I) will be committing to The Ohio State University.”

He’s the No. 367 overall prospect in the class and the No. 48 wide receiver, though the staff feels higher on Rodgers than recruiting services, as he’s one of just 14 receivers to be offered by Ohio State in 2023. He held offers from several other top schools, including Alabama, Florida, Georgia, Michigan and Penn State, among others.

He was offered by the Buckeyes just earlier this year on Jan. 26, and made his first visit to Ohio State on March 8 before making a return trip this past weekend.