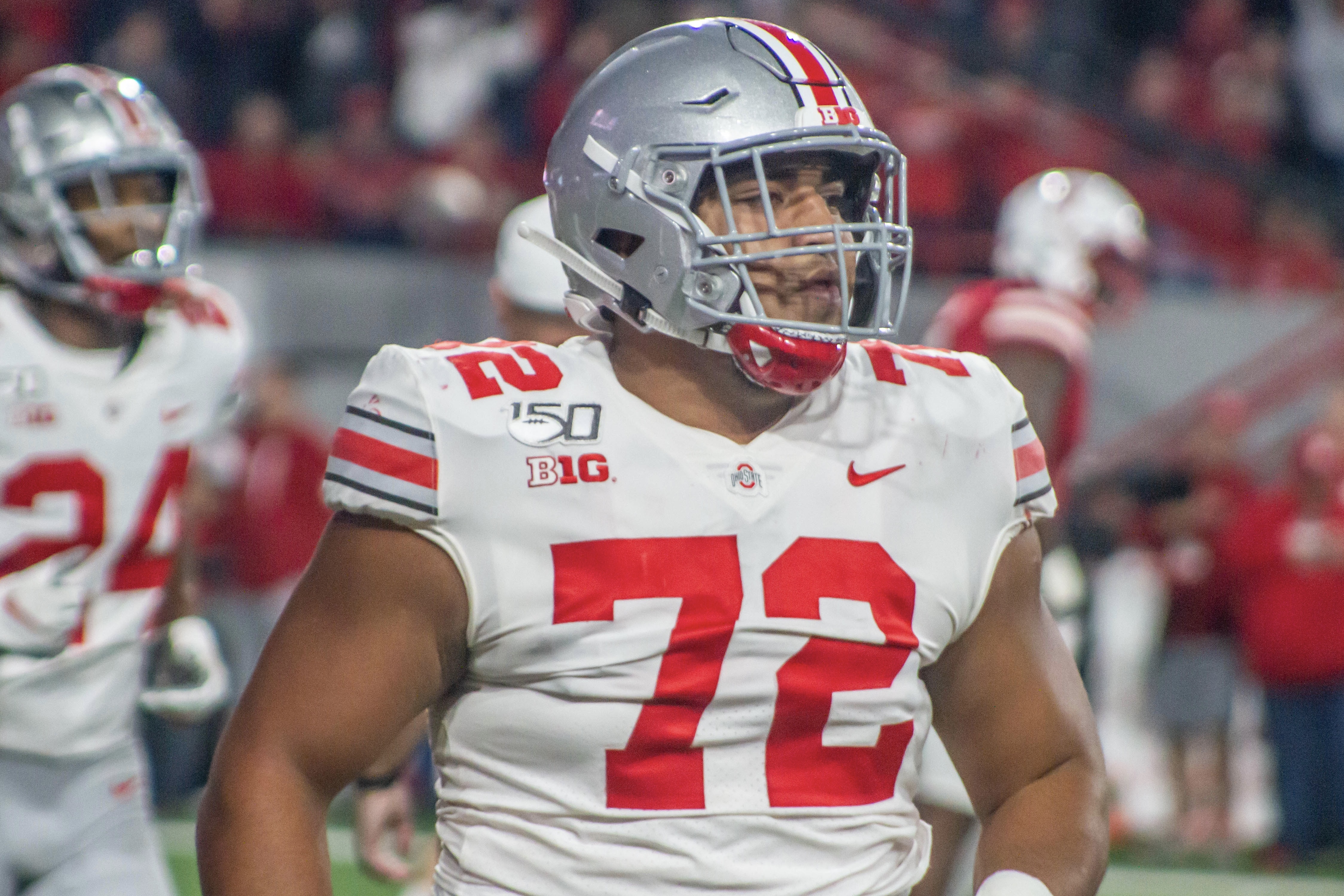 Ohio State’s 2021 defensive front took a hit today, as junior defensive tackle Tommy Togiai announced on Twitter that he would be entering the 2021 NFL Draft and abstaining from returning to Columbus for his senior season, as had been rumored.

Togiai was a force up front for the Buckeyes in 2020, notching 23 tackles, 4 1/2 TFL and three sacks. He was named a second-team All-Big Ten selection by both the coaches and the media.

“First off I want to thank God for all the blessings he has given me in my life and my family for their endless love and support. This has been one of the toughest choices I have ever faced but after discussing with my family, it’s best for me to forgo my senior season and my time to declare for the 2021 NFL draft.

“I want to thank the entire Buckeye Nation for their endless support and love that they have shown me. I can truly say I gave you everything I had on and off the field. I am a Buckeye for life.”

Togiai came to Ohio State as a four-star, top-100 prospect from Idaho, making him the first ever Buckeye to hail from the Gem State.