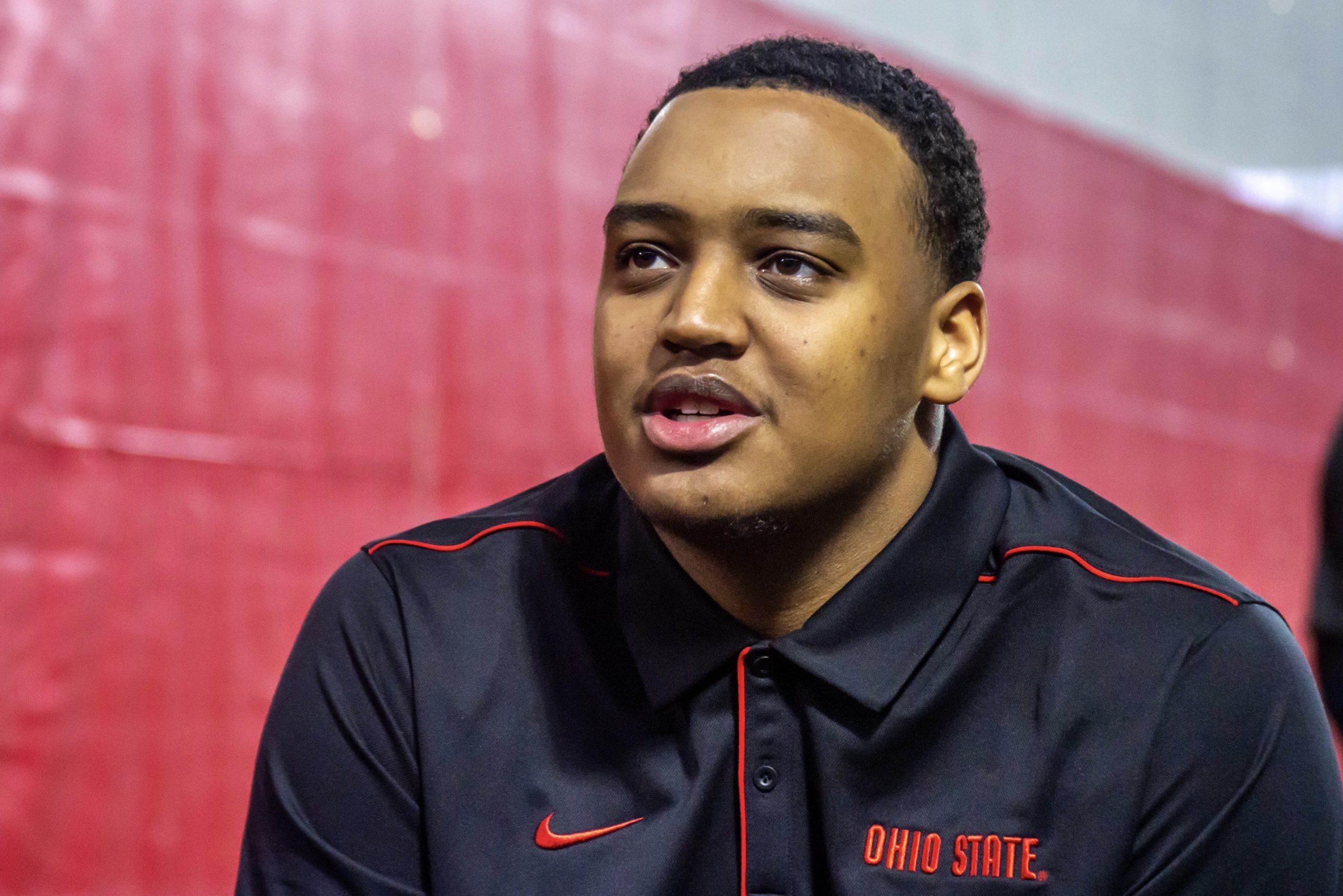 Ohio State defensive lineman Jacolbe Cowan, a third-year player who signed with the Buckeyes as a four-star in the class of 2020, entered the transfer portal on April 18 – only two days after the conclusion of Ohio State’s spring camp.

Cowan’s time in Columbus was spent largely in a fight for playing time. He redshirted as a true freshman and played sparingly in 2021, recording 44 snaps as a reserve in Larry Johnson’s line rotation. He recorded three tackles on the season, making his largest impact in the early season stretch of games against Akron, Maryland and Tulsa. He played only 13 snaps in the final half of the season and missed out on much of this spring camp with an injury.

In his absence, sophomores Jack Sawyer and J.T. Tuimoloau continued their surge for playing time in the defensive end spots, as did 2021 signees Mike Hall Jr. and Tyleik Williams at defensive tackle, leaving little room for Cowan to earn serious playing time this fall with a veteran class of presumed starters returning at each position on the line as well.

The former No. 163 overall player and No. 17 tackle in the class of 2020 will look to find playing time elsewhere, perhaps closer to his home state of North Carolina. Meanwhile, Ohio State is down to 87 players on scholarship, just two away from the 85-man limit it will need to reach by Sept. 3 against Notre Dame.