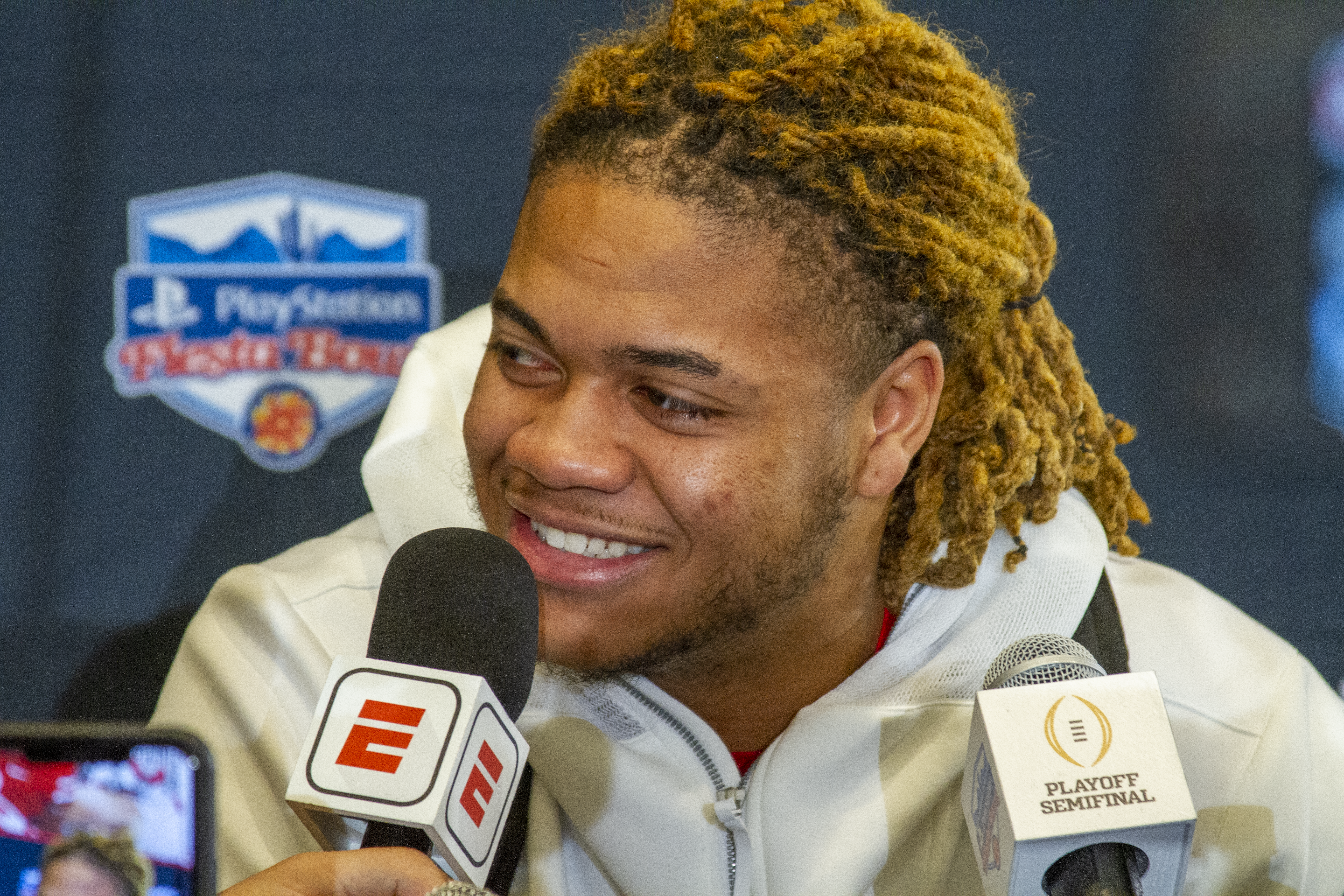 According to ESPN’s Ian Rapoport, Ohio State defensive end, and likely the top Buckeye to be taken in the upcoming NFL Draft, will not participate in the drills during this week’s NFL Scouting Combine.

Ohio St defensive end Chase Young, the top prospect in @MoveTheSticks’ Top 50, is not planning to take part in drills for the NFL Scouting Combine this week, source says. He will be here for interviews and medicals, though.

Adam Schefter from ESPN also said that Young will only be participating in the interviews and the medical assessments, but is expected to participate in drills for Ohio State’s pro day, which has not yet been given a date.

Young is projected by many to be the No. 2 pick in the draft, which is currently held by the Washington Redskins. Washington also has quarterback Dwayne Haskins and wide receiver Terry McLaurin, both of which were drafted last year, and are former Ohio State players and teammates of Young.

The likely No. 1 pick is LSU quarterback Joe Burrow, who transferred to the Tigers out of Ohio State, and then proceeded to win the Heisman Trophy and national championship this past season.

Young is one of 11 players representing the Buckeyes at the NFL Scouting Combine, the second-most players of any team in the country, trailing only LSU (16). He left Ohio State with 16 1/2 sacks in his junior season, the most of any Ohio State player in one season, and did so despite missing two games due to suspension.