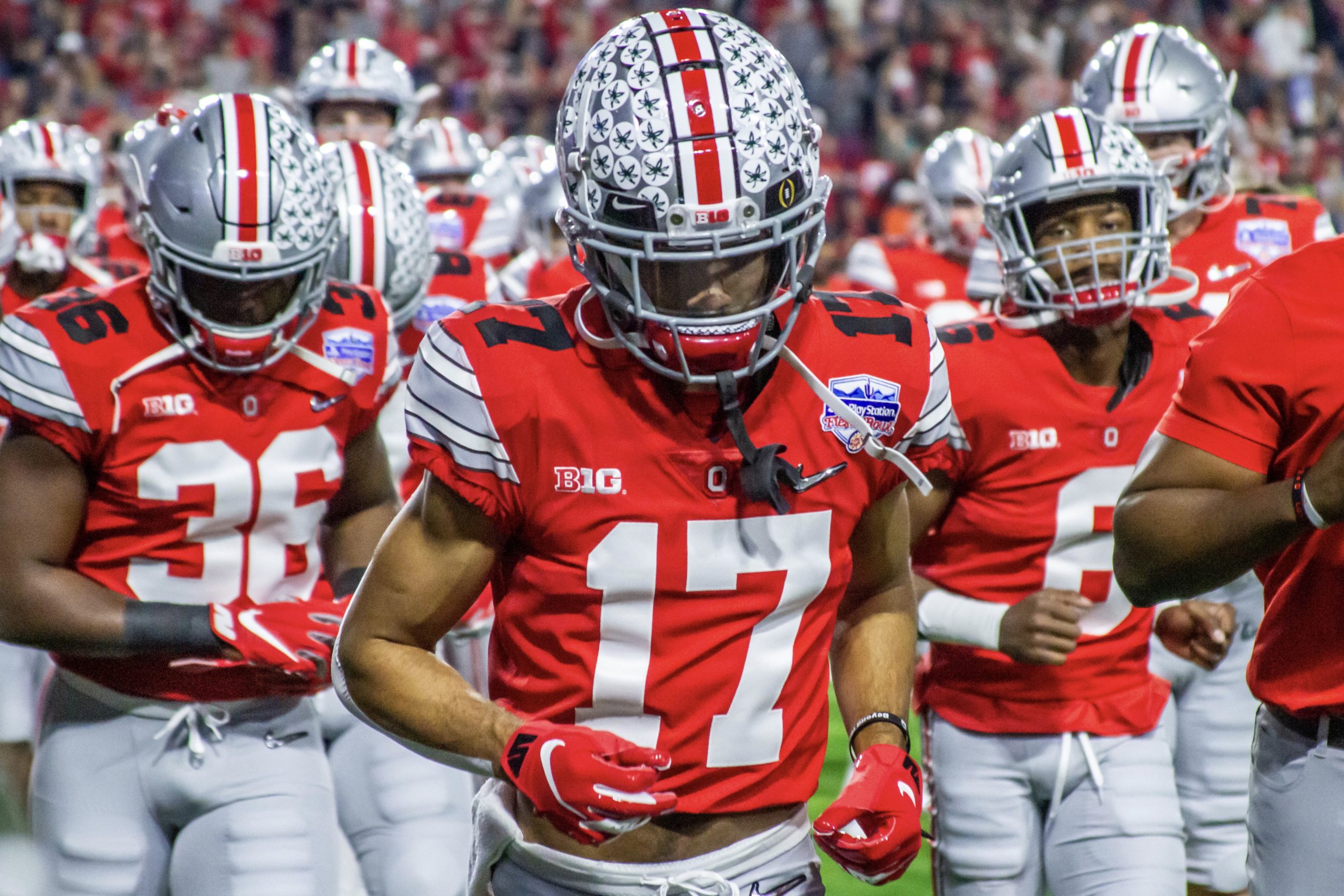 With spring practice set to begin next week, Ohio State updated its official roster on Tuesday afternoon. In doing so, the Buckeyes revealed a jersey numbers for all 14 early enrollees, as well as changes for a few notable returning players.

Here is a full list of players changing their number for the 2020 season with their old number in parenthesis:

The Buckeyes also revealed jersey numbers for the early enrollees and one graduate transfer walk-on* who joined the program in January:

Other notable takeaways include sophomore wide receiver Kamryn Babb keeping the No. 7 heading into the spring, which means either he or Stroud will have to switch by fall in order to see the field at the same time, while wide receiver C.J. Saunders remains on the roster as he awaits word on a sixth year of eligibility.