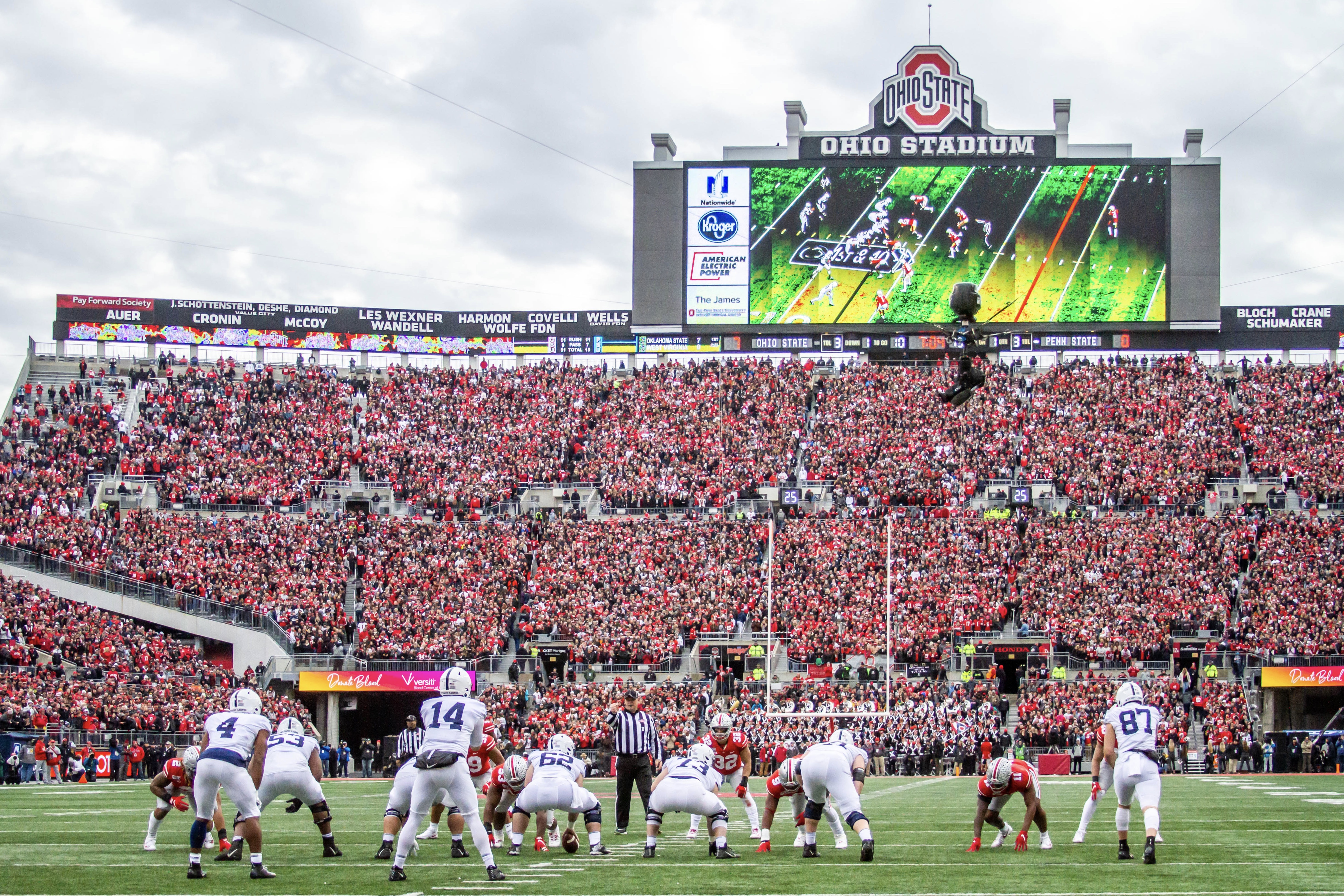 The Ohio State department of athletics announced Thursday that football ticket options will be changed starting in the 2022 football season.

This change includes a divide of season and individual tickets into six zones, up from two previously, that involved a per-seat contribution (PSC) that ranges anywhere from $0 to $1500. Student seating prices remain unchanged at $34 per game and will not require any additional contributions.

“The modernization of the Buckeye Club benefits our current season ticket holders by providing more affordable price options, greater selection in seat locations and no restriction on the number of tickets purchased,” Ohio State athletic director Gene Smith said in a statement. “For the first time in decades, season tickets will be available to fans with no annual contribution so that more fans can share in the pageantry of Ohio State football and experience the thrill of Ohio Stadium.”

With this move to PSC’s, Ohio State is not increasing the base level of ticket prices, though some ticket prices may increase because of the contributions required. In the statement, Ohio State says that just over 52 percent of the seats will require an annual contribution of $250 or less, while nearly a third of season-ticket holders will play less for the seats they have than before.

“The new Buckeye Club model provides a more cost effective approach for our donors to purchase season tickets, offers more enhanced benefits while allowing them to continue their support of the university,” Michael Eicher, senior vice president for advancement, said in a statement.

The statement also says that Ohio State is working with local and state health officials on what the protocols will be involving fan attendance for the 2021 football season, and that more information will be released on that in the future.