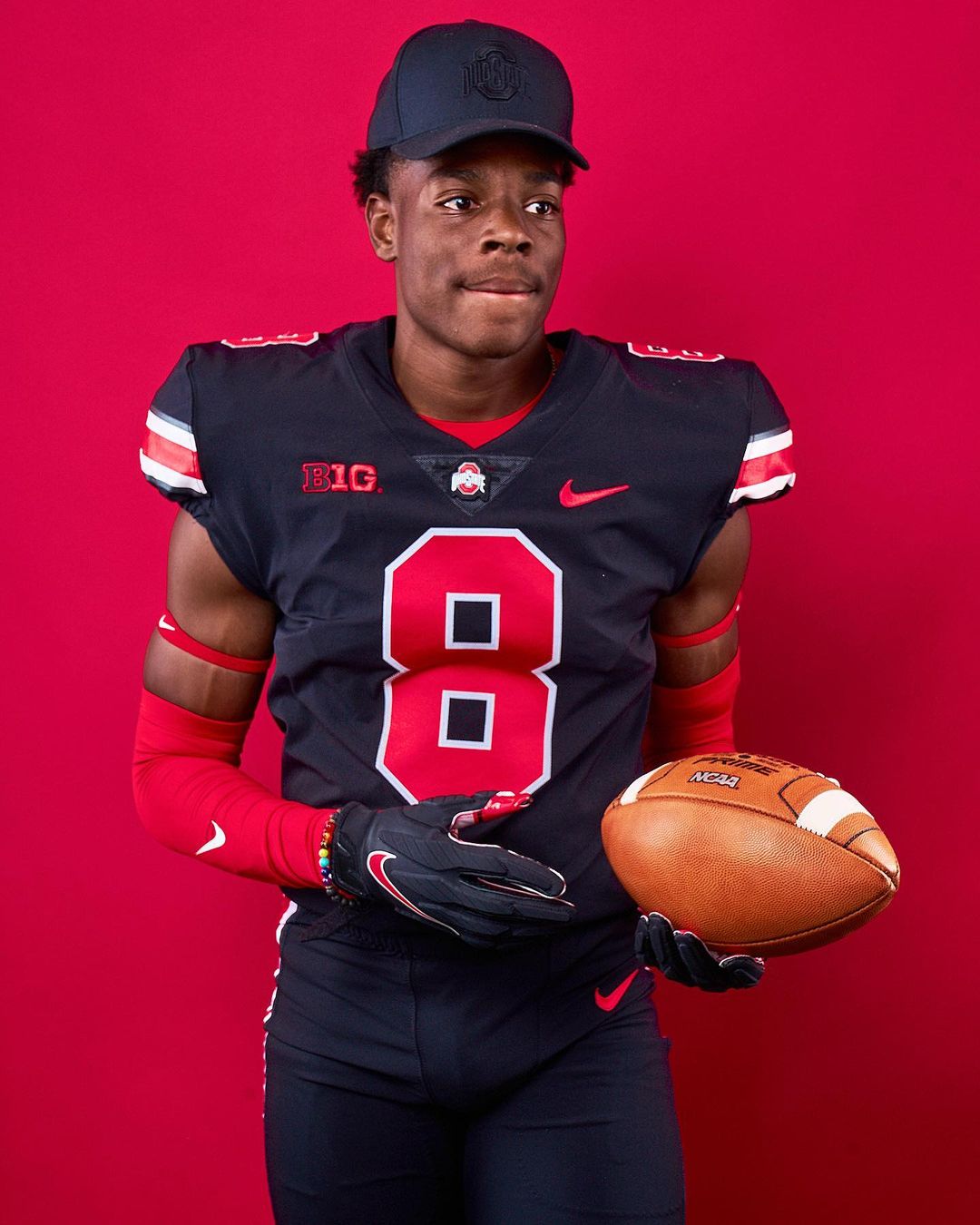 Ohio State came into the Early Signing Period with 19 commits set to sign their national letters of intent, but that number has now dropped to 18, as Little Elm (Texas) four-star cornerback Terrance Brooks has flipped his commitment and signed with Texas Longhorns.

Brooks, rated as the No. 59 overall prospect and No. 8 cornerback in 2022, announced his flip at a signing event in Texas on Wednesday morning.

“(Texas) would be special for me,” Brooks said during the signing. “It’s like home. (I have) a great relationship with the coaches, and I feel like I’ll be developed.”

He had been committed to Ohio State since June 30, just weeks after receiving an offer on June 14 and visiting on June 21, but Texas picked up some steam with the in-state prospect in recent weeks, including a home visit from head coach Steve Sarkisian on Dec. 9. Following that visit, the Longhorns felt they had a “50/50 chance” at flipping Brooks.

Back when Brooks committed to Ohio State, he had a top five of Alabama, Florida, Oregon, Texas and Texas A&M.

Though Brooks had been committed for months, the Ohio State staff kept in close contact, including a high school visit from Kerry Coombs on Nov. 29. Following the visit, Little Elm head coach Kendrick Brown told 247Sports that Brooks is “100 percent locked and loaded for Ohio State,” though Texas obviously made gains since Coombs’ visit.