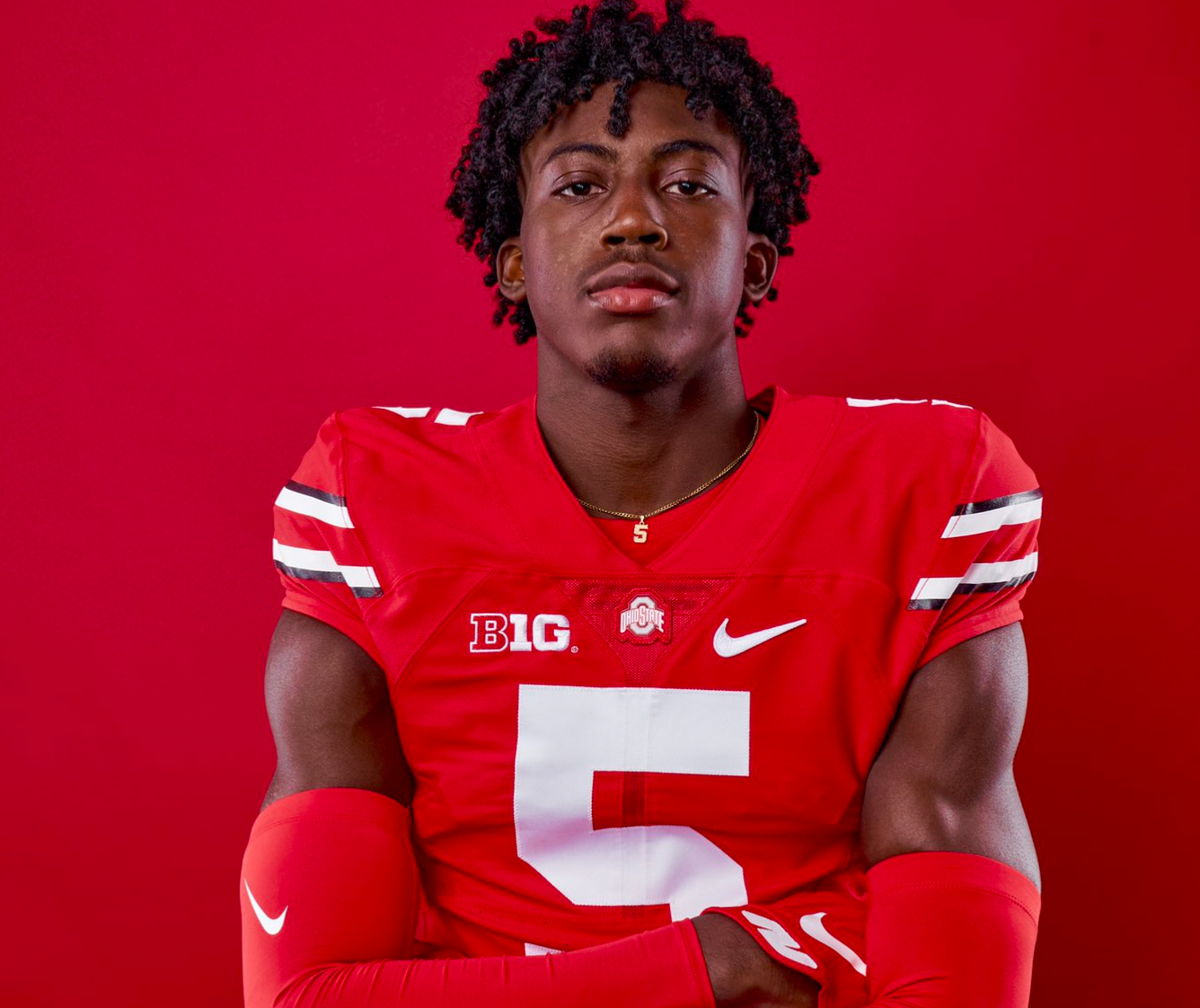 Ohio State has lost out on another top safety in 2022, as Las Vegas (Nev.) Bishop Gorman four-star Zion Branch announced his commitment to USC on the first day of the Early Signing Period.

Branch, rated as the No. 46 overall prospect and No. 6 safety in his class, announced a top three of Ohio State, Oklahoma and USC just days before his commitment to the Trojans.

The Buckeyes at one point seemed to be the favorite due to turmoil within the USC program following head coach Clay Helton’s firing and the ensuing coaching search. USC, however, boosted by the arrival of ex-Oklahoma head coach Lincoln Riley, came in at the last minute to turn Branch’s recruitment around.

While Branch’s commitment to the Trojans does not necessarily spell the end of 2023 five-star wide receiver Zachariah Branch’s recruitment, it’s commonly believed that the brothers will end up at the same school.

With the loss of Branch and Southeast Polk (Iowa) four-star safety Xavier Nwankpa, who committed to Iowa last week, Ohio State has just one safety commit in 2022 in Pickerington (Ohio) Central five-star Sonny Styles, though Styles potentially projects as a hybrid safety/linebacker for the Buckeyes, meaning Ohio State could be without a true safety in the class.