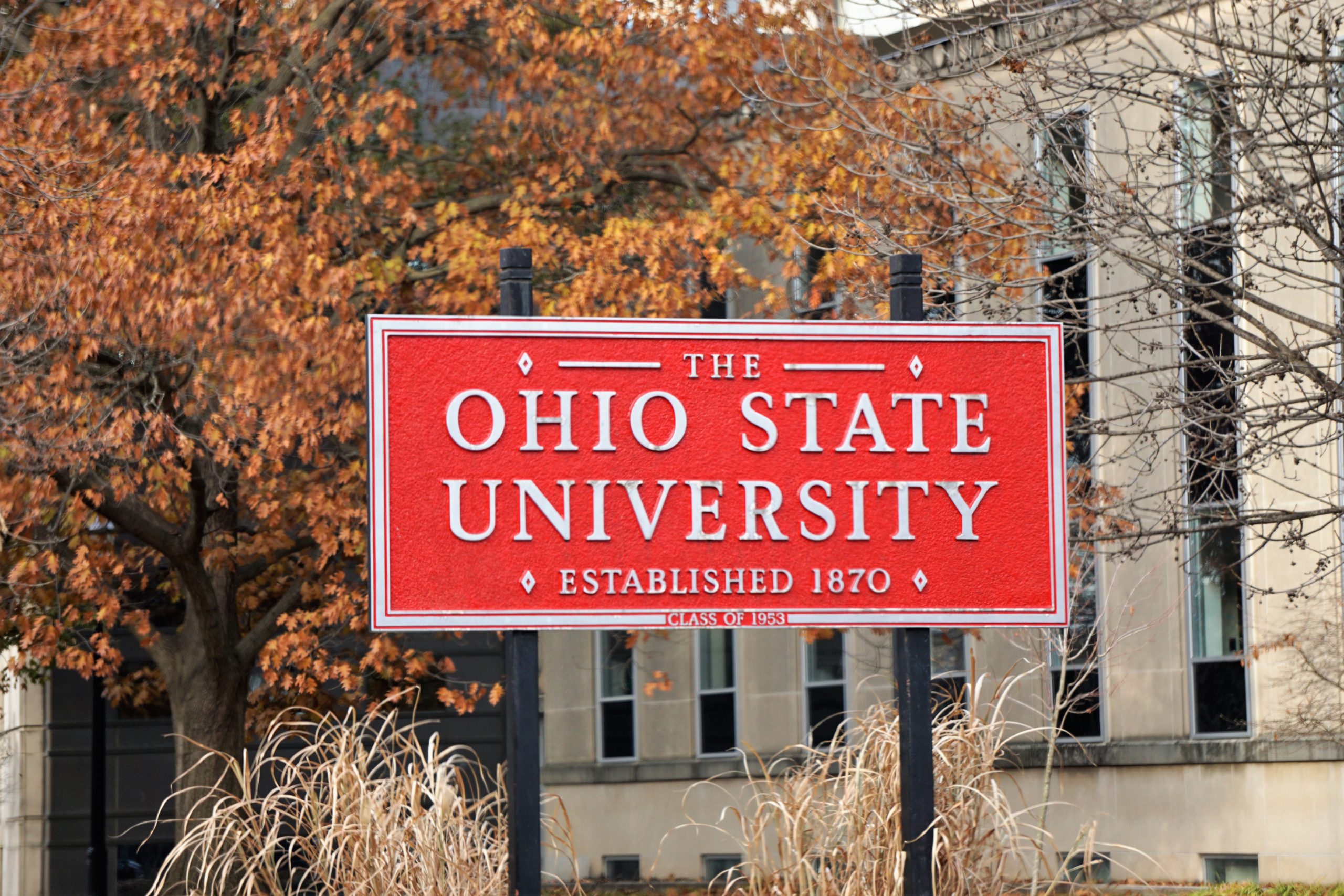 An investigation involving Ohio State athletics and a formerly licensed Ohio massage therapist could lead to changes in state law.

They recommended that results of their investigation be turned over to a prosecutor, even though it is not clear that there was any criminal conduct.

“Ohio sexual-exploitation laws provide that a professional using a position of trust or power may be as culpable as someone using force, but while those laws include physicians and mental health providers as occupations holding such positions of trust or power, they do not list licensed massage therapists as a covered position,” the Barnes & Thornburg report stated.

The State Medical Board of Ohio confirmed that the massage therapist, whose name is redacted in the investigatory materials Ohio State released to the public but who confirmed her identity as Robyn Bassani to several media outlets, has had her license permanently revoked.

According to documents, she agreed to “Permanent surrender and revocation of license to practice massage therapy, authorized by massage therapist in lieu of further investigation.”

However, while the documents reference a violation of Ohio Revised Code Section 4731.22(B)(20), that law grants the board only the right to “limit, revoke, or suspend a license or certificate to practice.”

The board, through a spokesperson, told Buckeye Sports Bulletin it is hoping to eventually go beyond that. “It is … working with stakeholders to develop a legislative proposal that would criminalize sexual misconduct by licensees in the course of practice.”

The spokesperson later said they were very early in this process.

At the same time, the board also disputed one claim made by Barnes & Thornburg, whose report says, “The investigation (of Bassani) by the Medical Board was delayed for approximately a year, until March 4, 2021.”

“Medical Board investigations are deliberate, purposeful, and take time,” said the spokesperson. “At no point was an investigation into the massage therapist delayed.”

Ohio State released the findings from the investigation Thursday, with the report stating that the massage therapist (Bassani) had sexual interactions with five student-athletes from the football team.

In the conclusion of the findings, it stated, “The apparent purpose of (Bassani’s) scheme was to engage in sexual encounters with OSU football student athletes. No coaches or staff had any knowledge of the massage therapist or her scheme. No deficiencies were detected in the OSU compliance program to protect against such schemes or other threats to the physical safety of its football student athletes.”