Ohio State Back To No. 5 In Both Polls 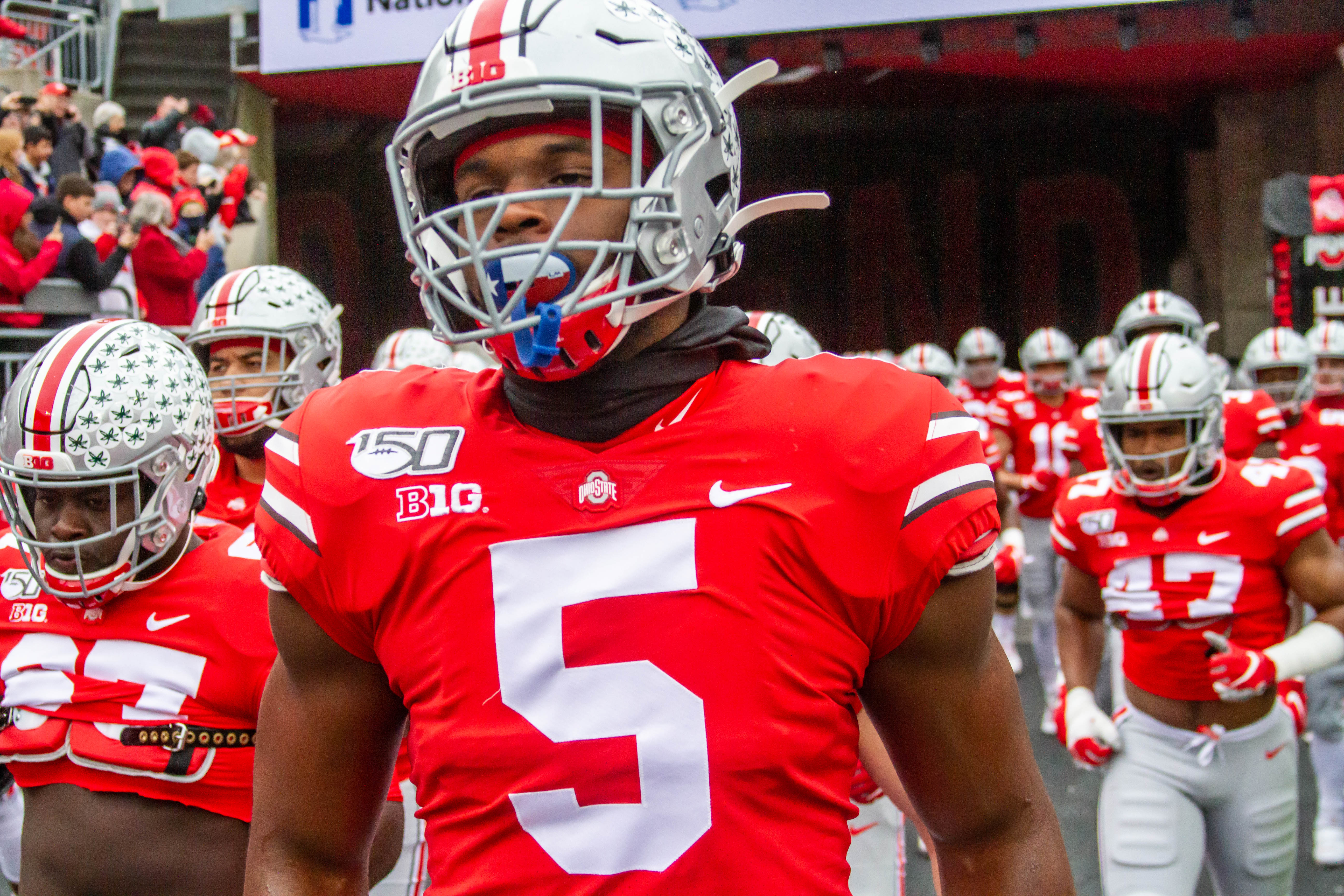 After a brief split las week that saw Ohio State at No. 5 in the Coaches poll but No. 6 according to the AP voters, the voters are again unified on the Buckeyes this week, with OSU checking in at No. 5 in both polls, less than a week out from the start of the Big Ten season.

In the Coaches poll, Ohio State remains fifth despite a loss in the top four, as Georgia dropped just one spot to No. 4 after falling to No. 2 Alabama. Clemson is still No. 1, and Notre Dame rounds out the top five right in the middle at No. 3 after a close win over Louisville.

Past the Buckeyes, Oklahoma State, Penn State and Florida all moved up one spot into No. 6, 7 and 8 respectively. Texas A&M jumped two spots to No. 9, leaping over No. 10 Cincinnati, which had its matchup with Tulsa canceled.

The biggest fallers in the poll are an SEC pair: Auburn, which fell from No. 14 out of the top 25 and Tennessee, which made the same move from No. 17. The largest rise is Coastal Carolina’s, up eight spots to move into the poll at No. 24 for the first time in program history.

The Big Ten remains well-represented outside of the top 10, with Wisconsin up one spot to No. 14, Michigan moving two spots to No. 17, and Minnesota jumping four spots to No. 21. Iowa, Nebraska and Indiana all received votes. Ohio State’s first opponent, the Cornhuskers, sit at No. 51 when factoring in those extra votes.

In the AP poll, Ohio State sits behind Clemson, Alabama, Notre Dame and Georgia, and ahead of Oklahoma State, Texas A&M, Penn State, Cincinnati and Florida. North Carolina’s loss to Florida State inspired the slight jump for the Buckeyes.

Elsewhere in the Big Ten, Wisconsin rose two spots to No. 14, Michigan is up one to No. 18 and Minnesota jumped three to No. 21. Iowa and Indiana received votes.