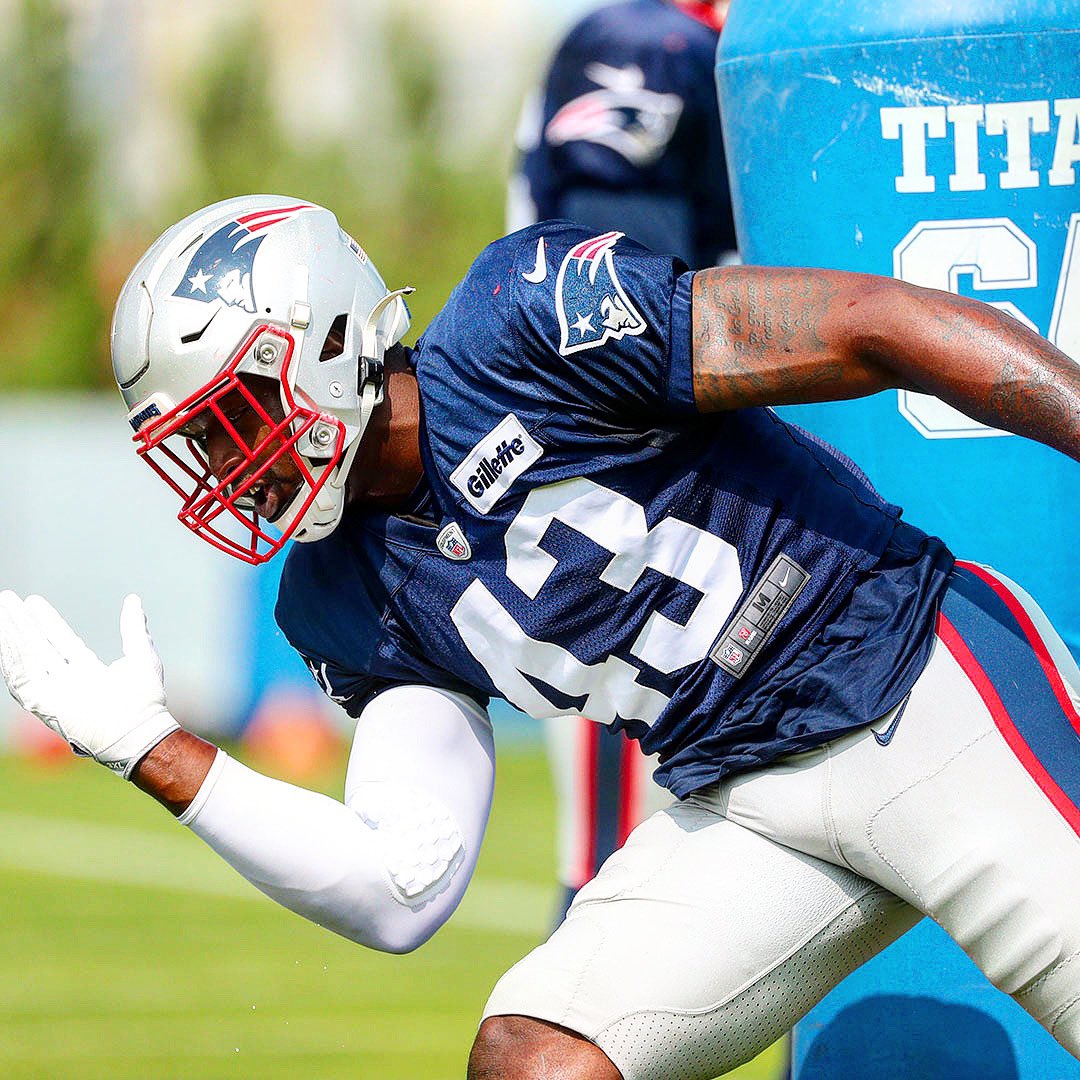 After going undrafted in the 2020 NFL Draft, Berry was among the first players to sign with an NFL team. The Lorain, Ohio native did not make the active roster to start the season, but after spending the first five weeks on the practice squad, he was elevated to the active roster for a matchup with the Broncos as a COVID replacement.

Berry (6-4, 255) played four snaps on defense and saw eight more snaps on special teams in his professional debut. Defensively, Berry plays linebacker for New England, which is a position he never played at Ohio State.

After starting at tight end at Ohio State, Berry played defensive end as a redshirt freshman behind a loaded group that featured future NFL ends Nick Bosa, Jalyn Holmes, Sam Hubbard, and Tyquan Lewis. Then, Berry went back to offense and spent most of his collegiate career at tight end. The hard-working and versatile Berry does not care which side of the ball he is on, he has shown he will optimize his opportunities.

Though Berry never technically played linebacker for the Buckeyes, he did take on a pass-rushing role at different points in his career, which is what attracted New England.

As a fifth-year senior in 2019, Berry played both ways against Maryland and Rutgers, becoming the first Ohio State player to line up on both offense and defense in a game since Zach Boren played both fullback and linebacker against Indiana in 2012.

The former Lorain High football and basketball standout caught just two passes for 20 yards in 2019, but he thrived as a run blocker.

Berry totaled 17 catches for 198 yards and four touchdowns across three seasons as a tight end, but his impact went well beyond his production. Excelling as a blocker, and adding some timely catches, Berry became a critical part of three consecutive outright Big Ten championship teams.

With the Buckeyes down 26-14 at Penn State in 2018, Berry showcased his versatility and his relentless effort by blocking both a Penn State pass rusher and a defensive back downfield on Binjimen Victor’s 47-yard score.

As a fourth-year junior in 2018, Berry caught nine passes for 78 yards and two touchdowns for the 13-1 Buckeyes.

Berry snagged three catches for 57 yards and one score, and opened eyes to his unique playmaking ability at his size.

As a backup among the loaded defensive line featuring Bosa, Holmes, Hubbard, and Lewis in 2016, Berry made seven tackles (four solo) in 10 games.

Berry displayed his dynamic athleticism at Ohio State by playing both ways during his tenure, and doing both at an effective level. For the Patriots, he is focused on rushing the passer and learning the linebacker spot, and it bodes well that he already saw the field in Week 6 as an undrafted rookie.