Ohio State At No. 4 In AP, Coaches Polls 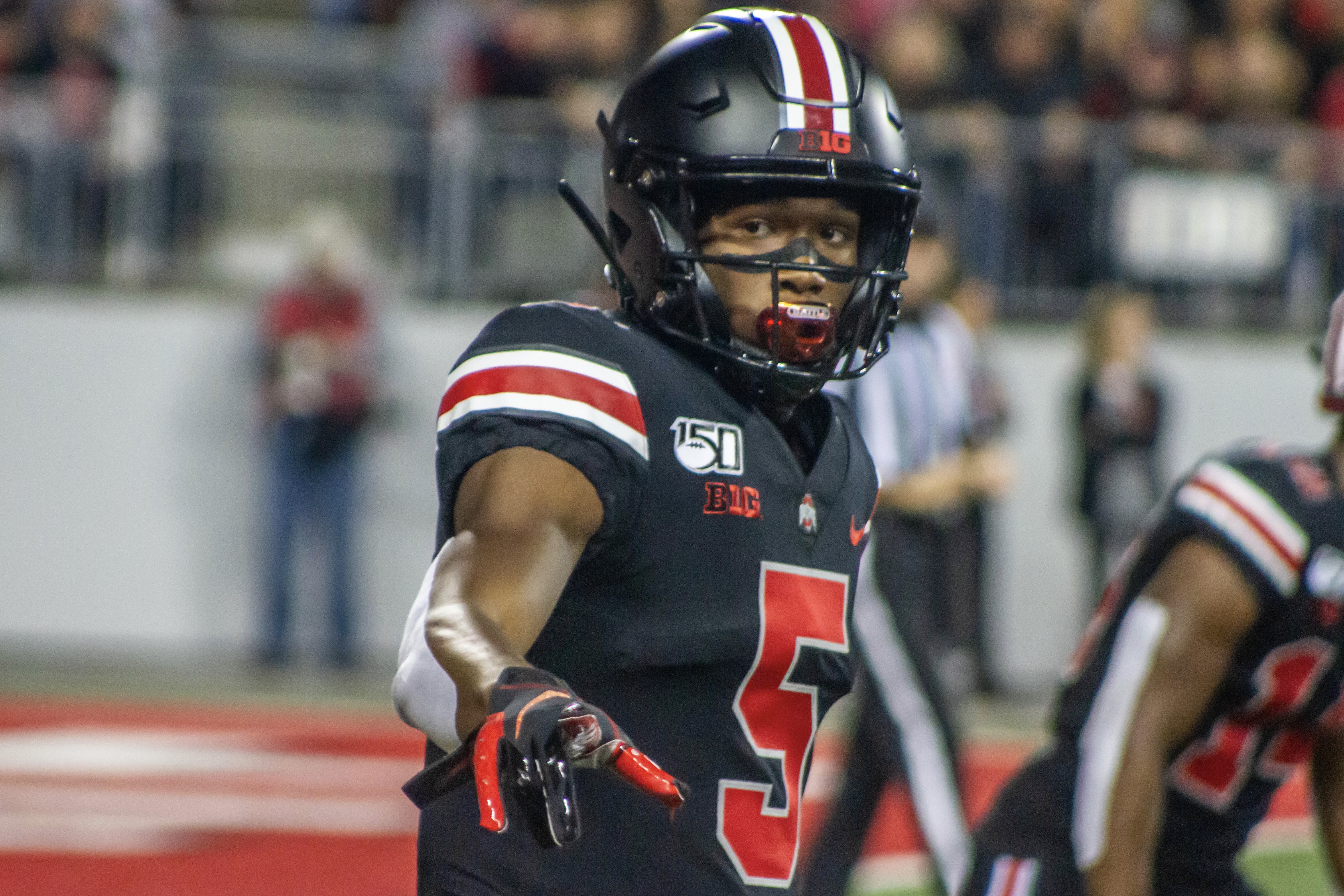 After an off week, Ohio State has found itself in the same place in both major rankings.

The Buckeyes stay at No. 4, and move down a spot to No. 4 in the Amway Coaches Poll and Associated Press Top 25 Poll, respectively.

Both positions come from the rise of LSU, who moved to No. 3 in the coaches poll and No. 2 in the AP poll following a win over then-No. 7 Florida.

Ohio State then stayed in the top four because of South Carolina’s upset win over then-No. 3 Georgia, who now ranks 10th in both polls.

Wisconsin and Penn State rank No. 6 and No. 7 respectively in both polls to give the Big Ten three teams in the top seven, the most of any conference.

Ohio State’s 42-0 win against Cincinnati continues to look better by the week, with the Bearcats coming in at No. 21 in both polls.

The first College Football Playoff rankings will be released Nov. 5.