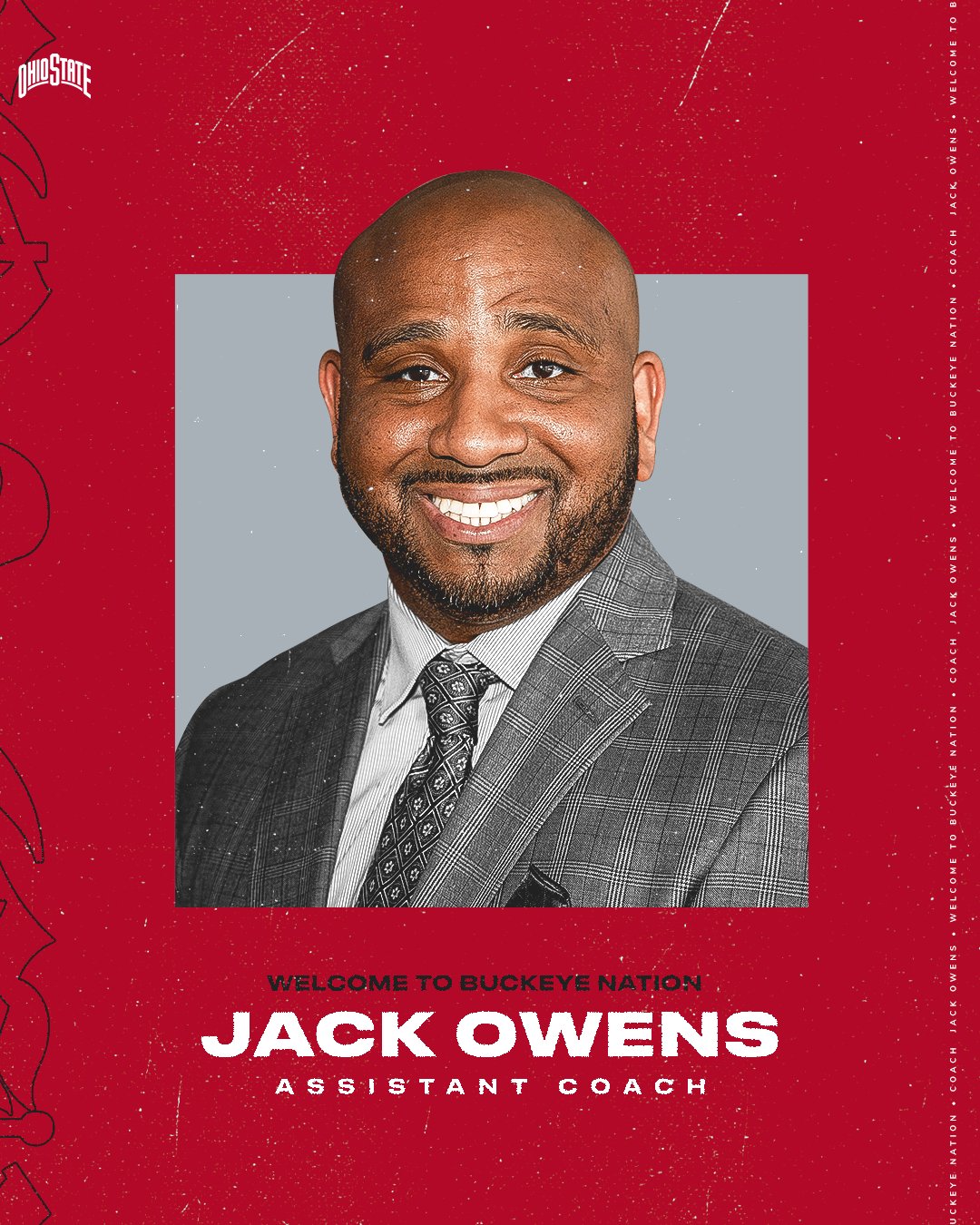 Owens had spent the last five seasons as the head coach at Miami (Ohio) and has spent 22 years in college coaching.

“We are really excited about the addition of Jack Owens,” Holtmann said. “He has shown the ability for a number of years to coach, recruit and develop talent at the highest level. His broad experiences working for excellent coaches, competing for Big Ten championships, and running his own program will prove to be an outstanding asset to our staff. Jack Owens is an outstanding person and an excellent and well-rounded basketball coach. We are thrilled to welcome he and his family to our Buckeye family.”

Owens graduated from Eastern Illinois in 1999 and jumped around several schools as an assistant coach – including his alma mater from 2002-03 -before landing at Purdue under Matt Painter, where he remained from 2008-17. During his time with the Boilermakers, they made seven NCAA tournament appearances in nine seasons and won a Big Ten regular-season championship.

In five years with the RedHawks, Owens was 70-83 and earned a berth in the 2018 CBI, the first postseason appearance for the program since 2011.